Review – Based on the late Vince Flynn’s novel of the same name, the jingoistic and uber-violent American Assassin stars O’Brien as spy-to-be Mitch Rapp. O’Brien is enjoyable in the role and his MMA-style fight scenes are the films strongest scenes. Co-stars Keaton and Kitsch provide the mentor and the villain roles and ham it up accordingly. A torture scene between the both of them is a highlight; due equally to their wonderful over-acting and the film’s nasuea-inducing violence. As long as you don’t take the films questionable politics too seriously, American Assassin is an enjoyable romp from start to finish. 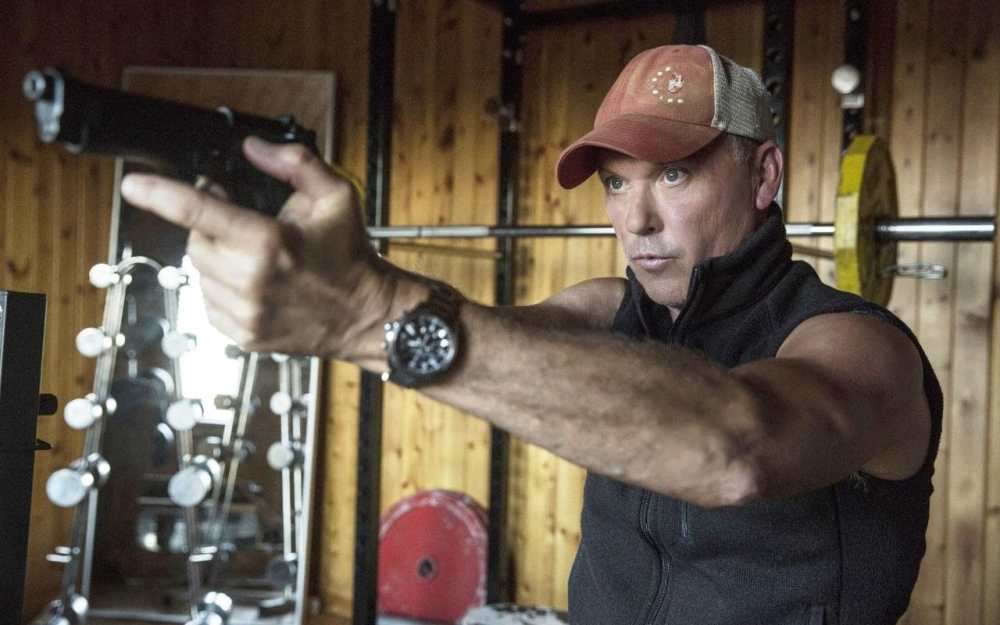