“I hope they remember you.”

It’s here. What’s being described as the movie event of the year, possibly the decade. But who am I kidding? If you grew up with the comics like I did, and have been watching the movies for ten years, this is the movie event of your life so far. So obviously, there’s a whole lot of pressure – on Marvel, the actors involved, and the director/brother due the Russo’s. And I think they did a fantastic, admirable job.

It’s worth saving firstly that you’ll get a whole lot more out of this film if you’re already a fan. This is not a good jumping on point. A lot of the drama and weight hinges on you caring about the characters. So it’s still amazing in terms of sheer spectacle, but you’re going to want to be fully caught up on the MCU.

The film starts moments after the end of Thor: Ragnarok. The fleeing Asgardians have come face to face with The Mad Titan himself, and his goons, The Black Order. What’s clear straight away is Justice League, this is not. A lot more care and attention has been given to Thanos and The Black Order than Steppenwolf. It’s one of the best achievements in CGI in cinema. To make such a compelling villain (who is arguably the main character in this film) completely out of CGI is no easy feat. That’s in no small part down to Josh Brolin’s surprisingly sensitive performance. I mean I doubt anyone will side with him over Earth’s Mightiest Heroes, but he is more nuanced than your average intergalactic bad guy. He has some especially powerful moments with Zoe Saldana’s Gamora, his estranged daughter. Watch their climactic scene together and remind yourself, 90% of this is CGI. Poor armoured David Thewlis never stood a chance.

No matter who your favourite hero is (unless it’s Ant-Man or Hawkeye) they all get a chance to shine in Infinity War. Which is amazing when you consider the sheer size of the cast. Everyone gets to do some damage in the final battle or gets a good line somewhere in the film. I can imagine this film being a bit confusing for people who aren’t up to date, but that’s not going to be many people. The characters aren’t introduced really, we’re expected to know them. Just like a real comic, this is the big crossover event. You will enjoy it anyway, but it’s best if you’ve done your homework.

The Russo brothers again prove themselves to be the best decision Marvel has ever made. No one can direct big budget action with style like these guys, and they’re obviously huge fans. On top of that, they know their way around comedy, so there are some big laughs here. But don’t go into this thinking it’s going to Thor: Ragnarok – it’s dark and pretty heavy at times. They’ve come a long way from directed (the excellent) Arrested Development, and after they’re done with Marvel the sky really will be the limit for them. 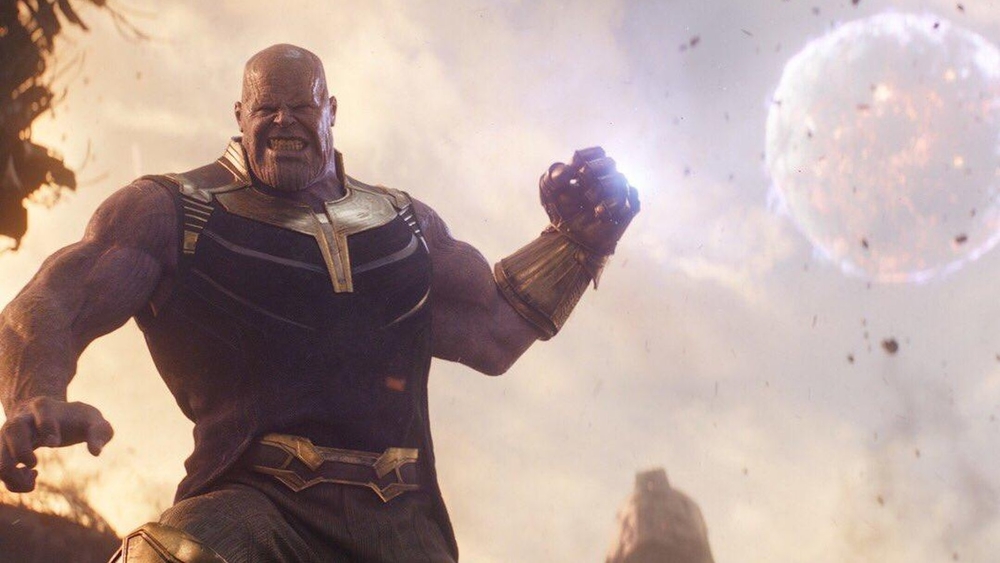 Now we come to the spoilery part of the review – so read no further if you haven’t watched. (Though judging from the box office gross, that’s very few people). There are a lot of big character deaths in this film, the good guys definitely do not win. There were quite a number of forlorn-looking kids leaving the cinema, both times I’ve been. By the time the credits roll, the number of heroes that remain can be counted on one hand. Obviously, these deaths will not stick, just as they didn’t in the comic. Every character has a sequel film announced and obviously, it would be crazy to think that Marvel would kill off its top earners. My theory is that these characters will return, but their resurrection will come at a high price. Namely the life of Captain America or Iron Man – or even both. Thematically that would work.

The deaths I’m more concerned about are the ones that happen earlier on in the film. Namely Loki and Gamora. I think the next film could bring back the majority of heroes and it feels earned, but I don’t see how they will save these two without it feeling awfully cheap. Loki has returned countless times and this time I really hope he stays gone. Gamora’s death is more problematic, as Guardians of the Galaxy 3 has been announced and her death will leave a void. But I think they can do it, and I hope they do. I want this film to have real consequences. But, as it stands, killing off the majority of your characters (temporarily or not) is a ballsy move and will ensure that the last 10 minutes of this film goes down in cinematic history. 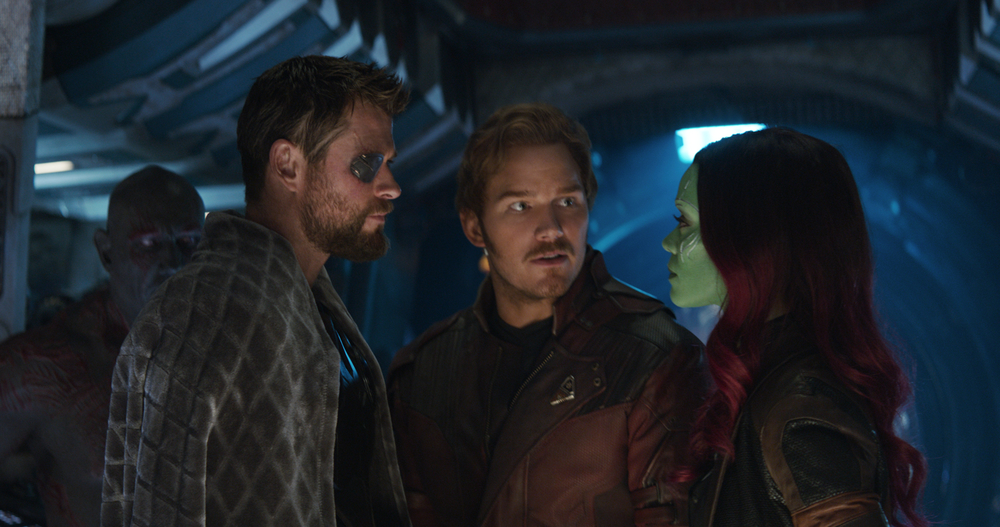 The film may not be perfect. As a standalone film, it doesn’t work. This is something that has been made to work exclusively within the massive cinematic behemoth that Marvel has constructed. It’s a sequel to a bunch of films, it’s also a giant crossover event just like in the comicbooks it sprang from, and on top of that it’s the culmination of ten years’ hard work. All roads have been leading here and it definitely does not disappoint. It doesn’t pull its punches and it treats the audience with respect, feeling able to dole out some very heavy hits.

The term “superhero fatigue” has been going around before Infinity War released. Judging from the numbers, that couldn’t be more wrong. Almost 20 movies in and still going strong, perhaps even stronger than ever. As someone who has stuck with the House of Ideas through thick and thin for two decades, this is a dream come true. And looking at the numbers, there are a lot more people who feel the same way.