“I never wanted this. Rick made this happen. You tell him that.”

R.I.P Simon; one of the most colourful characters in The Walking Dead’s history. Played wonderfully by the fantastic Steven Ogg (who with Westworld and Better Call Saul, has really made a name for himself as TV’s go-to psychotic henchman character) Simon has been a fan favourite ever since his season 6 introduction. Initially seemingly like just a Negan lackey, it was without a doubt his straight-away memorable performance that led to him sharing most of season 8’s main-villain duties. And it’s ultimately what led to his demise at the hands of Jefferey Dean Morgan’s Negan in this weeks episode; ‘Worth’. 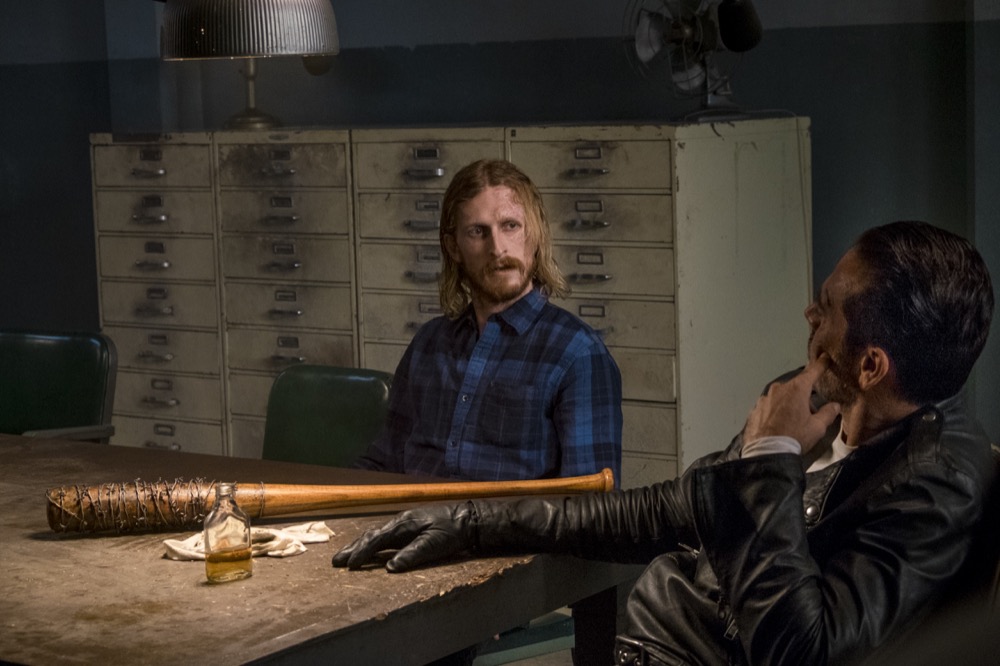 The return of Negan was sure to shake thing up at the Sanctuary after Simon and a group of loyalists had taken control. But his return was a kick in the teeth to Dwight most of all – whose betrayal of team Negan at the end of season 8A was dangerously close to becoming public after the return of Laura, the saviour Dwight had failed to kill. Austin Amelio is one of the show’s strongest performers – up their with Andrew Lincoln and Lenny James, and I’m hoping more fans are warming to him. After all, his introduction didn’t leave much room for sympathy, especially after skewering Denise. But I think the show has done a fantastic job of turning him around and into someone who can be trusted by #TeamRick. The reveal at the end of this episode that Negan had been feeding Dwight false battle plans as he knew he’d report right back to Rick was brilliantly played. But it leaves Dwight in a precarious spot. Hopefully, a victory for Team Rick in the finale will free him from the Saviours captivity. It’ll also be interesting to see if the show follows the comics Dwight storyline (so far it pretty much has). In the comics, Dwight becomes one of Rick’s top lieutenants but with Daryl pretty much taking on that responsibility I’m intrigued as to where the show will go. 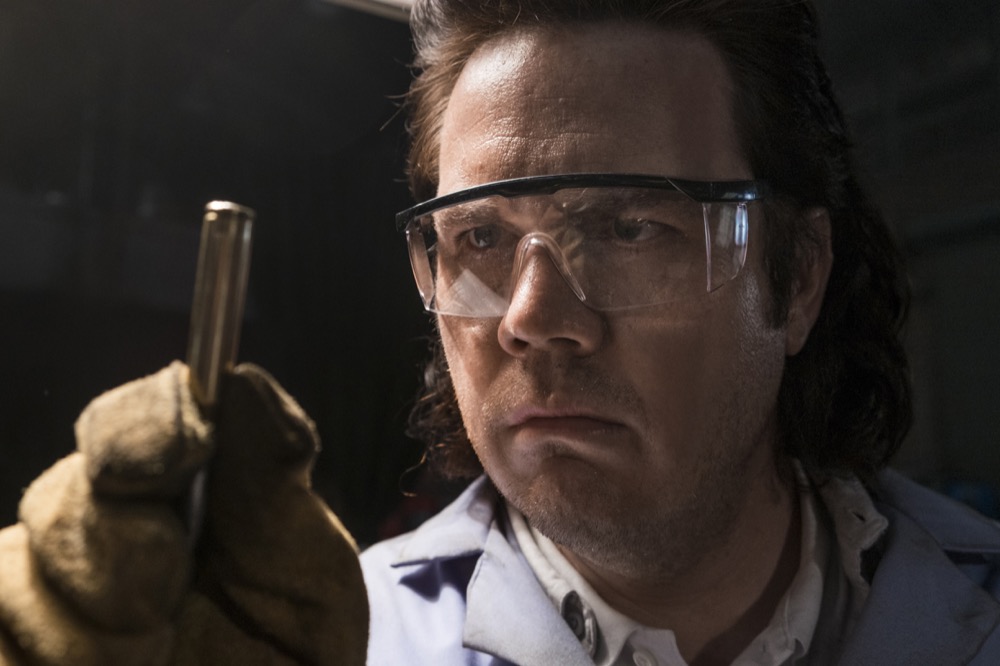 This episodes b-plot concerned Eugene (Josh McDermitt) who I think’s been missing out recently. It was good to see him reunited with some of the Alexandrians (Rosita and Daryl) even if they both despised him. It’s unfair in a way as, even though Eugene did help the Saviours escape after the Alexandrian’s walker blockade, he initially only went with them to spare Rosita. And her ‘pathetic life’ rant at him this episode could back to bite her, as it looks like that pushed Eugene into full Saviour territory. He escaped her and Daryl and returned to the bullet making factory with a vengeance, vowing to build enough bullets for Negan and then some. In my honest opinion though, going against what the show is suggesting, I actually think Rosita’s harsh words for Eugene may have the opposite effect; pushing him on to finally betray his new masters. Could the dodgy bullet conversation Eugene held with Gabe earlier be how he does it? It may not be enough for some though – Rick was already committed to blowing Eugene up when the Saviours attacked Alexandria at the end of season 7. 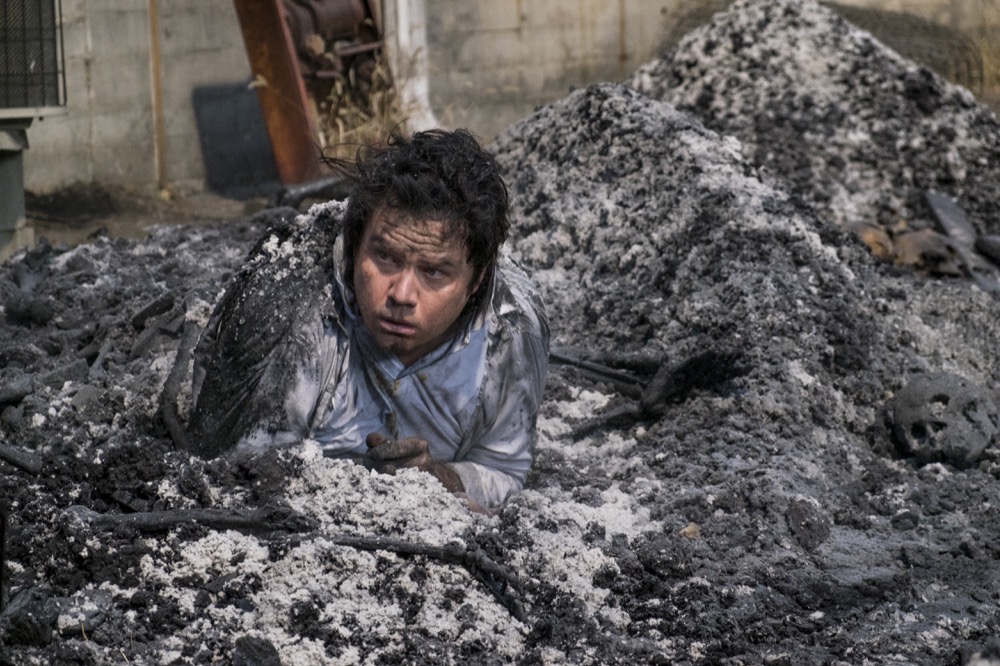 Next weeks is a big one, THE big one – the finale to season 8. Showrunner Scott Gimple (who’s departing the role before next season) has said the finale is basically a finale to the whole series so far. I think I know how it’s gonna go down – I’ve read the comics – but us comic book readers have been surprised before (Carl’s death). Whatever happens, I’ve got a feeling it’ll be a satisfying ending to the All Out War arc and still manage to piss a whole load of people off.