Here we are, over half way through Lost, on the downward slope. I don’t necessarily mean that in terms of quality – some of my favourite Lost stuff comes in the final 3 seasons. But season 3, the middle point, was where the show runners decided they needed to begin to wrap things up. You can see in season 3 where the writers meandered, unsure where the show was going and padding out the run time with questionable storylines (although I have my own thoughts on those misunderstood episodes). For the most part though, season 3 does what Lost does best and pushes the story forward while simultaneously giving us the stuff we have all come to love. And in a lot of ways, it’s the strongest season yet.

The season begins with the episode “A Tale of Two Cities’ and starts with an entertaining call back to season 2’s Desmond in the hatch opening. Only this time it’s Juliet (Elizabeth Mitchell) and she’s listening to Petula Clark, not Mama Cass. She looks to be living in an ordinary house leading an ordinary life; she’s baking, listening to music, hosting a book club. It’s only with the explosion of Oceanic 815 above that it is revealed that this is still the Island. It’s a great scene and an effective fake out even after the same trick was pulled in season 2. Juliet is our window into The Other’s led by Ben (Michael Emerson) and while I can see why some fans don’t like her (she does start out being pretty awful to the captives from Jack’s group) it’s quickly made clear that she isn’t a bad person. The following few episodes don’t break much new ground, rather reinforcing what we already know. But they are hugely entertaining. ‘The Glass Ballerina’ features a Jin and Sun flashback, which are always great, and the scene with Jin beating up the man Sun was having an affair with (while not knowing she was having an affair) was a highlight. The Island stuff stays pretty much the same for a while but upon this rewatch I did come to appreciate the Hydra Island stuff a lot more. ‘Further Instructions’ features the Locke in a sweat lodge flashback, which I didn’t warm to the first time round but I enjoyed it a lot more this time. The point of this flashback, like most Locke flashbacks, is just to drive home what an unfortunate and sad life Locke led, pre-Island. Terry O’Quinn is fantastic as always and Locke’s incredibly sad little life will always be bleakly entertaining to me. ‘Everyman For Himself’ repeats a lot of the Hydra Island but the Sawyer and Ben stuff is great, as is the reveal that the captives aren’t on the original island anymore. 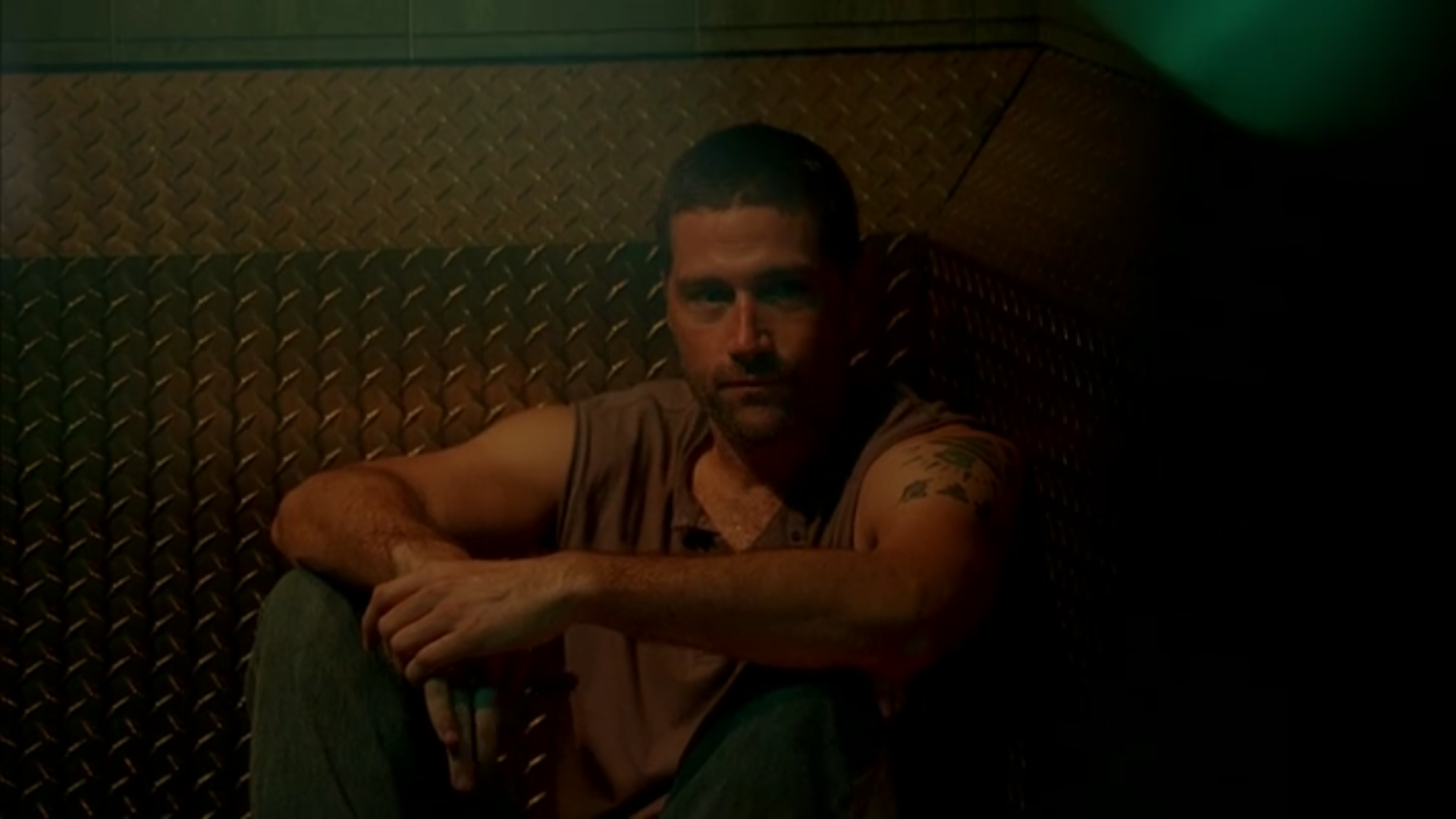 The next episode ‘The Cost of Living’ is perhaps the first big episode of season, as it features the death of Mr Eko. Adewale Akinnuoye-Agbaje was on borrowed time as Eko anyway, having been meant to die in season 2 and having played out his character’s arc. Giving him his own send-off episode was a smart move though as he is a great actor and a really interesting character. The next episode, ‘I Do’ commits the awful crime of wasting Nathan Fillion, who appears in a weak Kate flashback. The Island stuff is great though and features one of the greatest Lost episode endings of all time with Jack’s “Kate dammit, RUN!”. ‘Not in Portland’ is the first of the Juliet centric episodes and I really enjoyed it. Not only does it give her more depth with a great flashback but she finally does something good and saves Kate and Sawyer, offing the supremely annoying Danny in the process. The episode features the first appearance of Richard (Nestor Carbonell) too, who is one of my personal favourite characters. The next episode ‘Flashes Before Your Eyes’ was a surprise watching it again; I don’t remember it being this great. It’s almost like a precursor to ‘The Constant’ in season 4 (arguably the best episode of Lost ever) and cements Desmond as perhaps the best character on the show. The mystery around his powers and his sort of time travelling ability is many peoples favourite part of the entire show, but for my money it’s the relationship between Desmond and Penny that sells these episodes. There aren’t many answers here but that’s OK; we get them eventually and for the moment we are left with a really outstanding episode.

‘Stranger in a Strange Land’ is often called the worst episode of Lost by like, everyone, so I won’t spend much time on it. However I thought it was alright. The island stuff is enjoyable even if nothing really happens and the flashback, while a bit redundant, is fun for for what it is. And the Thailand colour palette gave me an entertaining Only God Forgives vibe. ‘Tricia Tanaka is Dead’ is a fantastic episode, mainly because I just love the Hurley stuff. Cheech Marin as his father is ridiculous but perfect and the scene with the van and Hurley gaining his faith gave me chills. ‘Enter 77’ has more fun Dharma stuff and introduces Mikhail who is a daft character but one I really enjoy and ‘Par Avion’ drops the bombshell that Jack’s dad, Christian Shepard, is also Claire’s father. I can’t remember if the show does anything with this connection, but we’ll see. ‘The Man From Tallahassee’ is another, almost hilariously, sad Locke episode and reveals that his Dad did not only steal his kidney but was also responsible for his broken back. The reveal that Locke’s Dad is on the Island is a big moment too, even if it’s never really clear how he got there (I guess Ben and his all-powerful crew just kidnapped him?). The next episode is the much-maligned ‘Exposé’ but I’d like to use this opportunity to go record and say; ‘Exposé’ is a good episode. The homage to film noir is a neat idea (Sawyer is even reading Agatha Christie’s Evil Under The Sun) and it’s a fun little self-contained story with an extremely memorable and incredibly dark ending. Sure it’s unnecessary and doesn’t advance the main plot, but this isn’t much of a problem when you binge watch the show. ‘Left Behind’ expands the lore around the smoke monster and has one of the better Kate flashbacks and ‘One of Us’ expands on Juliet’s backstory some more. The next episode ‘Catch-22’ is the beginning of the end though, as it introduce Naomi, a mysterious woman who parachuted onto the Island. 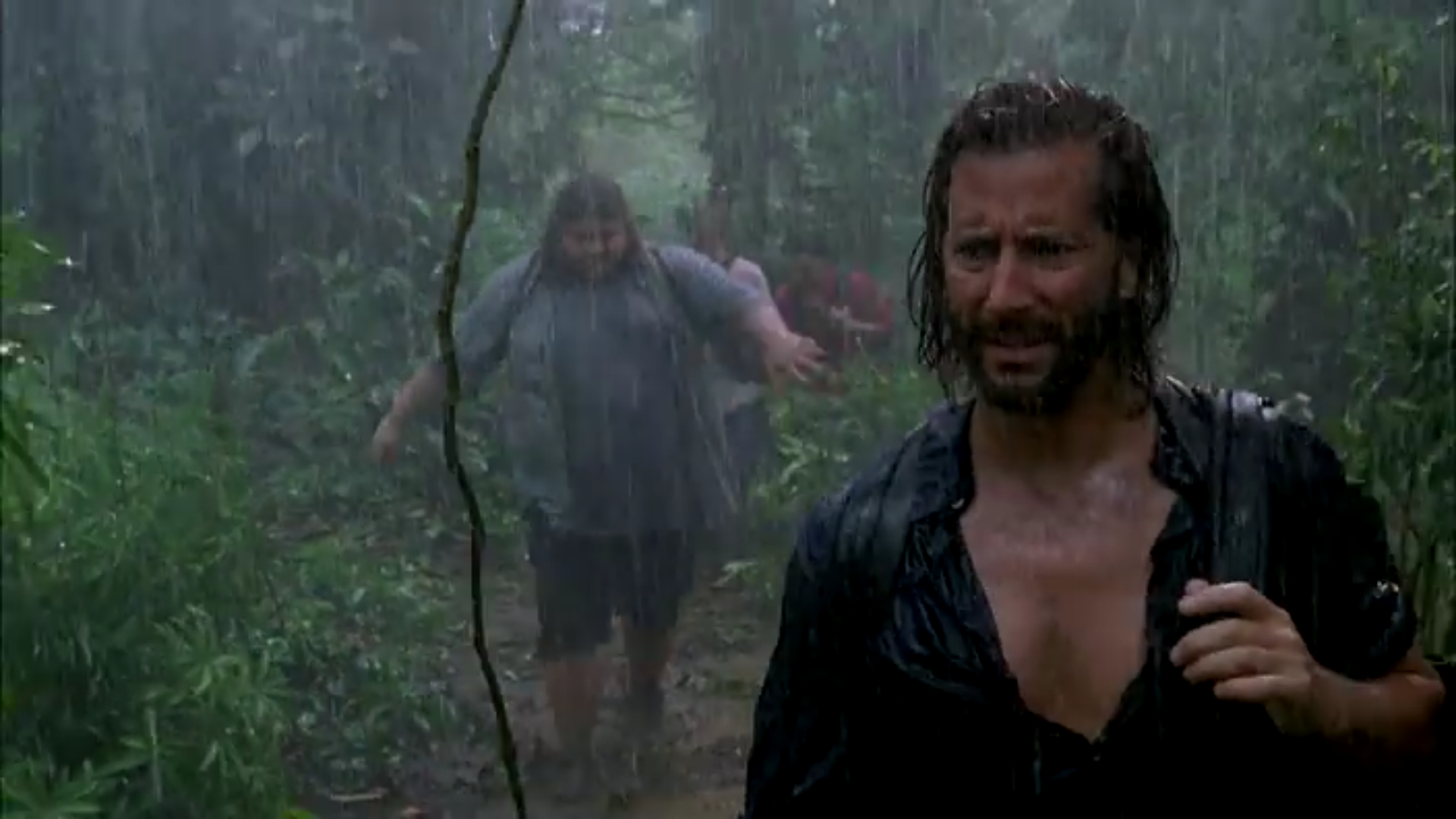 This plot line is frustratingly put on pause but the stuff we get instead is great too. ‘D.O.C’ reveals more about Jin and Sun, which is always appreciated and ‘The Brig’ does something different and has Locke flashbacks to only a matter of days and hours earlier, to his time on the Island with the Others. In the present it is revealed that Locke’s father is the ‘Sawyer’ from where Sawyer got his name, the man responsible for his parents death. Josh Holloway is so good throughout the show but this episode is a highlight. The scene where he executes the original Sawyer is as brutal as it is tragic. As is the way with Lost, the show ramps up a gear towards the ending in these last few episodes. ‘The Man Behind The Curtain’ is a fantastic episode that delves into Ben’s history on the island. There’s loads to unpack here (like Michael Emerson’s weird flashback hair piece) but the show answers a ton of questions here while raising a few more (what’s going on with Richard, the Other who doesn’t age?). ‘Greatest Hits’ is a Charlie episode and the very nature of it’s greatest hits structure indicates Charlie isn’t long for this world. Dominic Monaghan is one of the OG cast members but he’s not had loads to do since his season 1 heyday. Monaghan is always great in the role though and he’s never better than in these final episodes. Charlie’s death has been coming for a while, so it’s no surprise the show is so up front about it. It’s in the finale, ‘Through the Looking Glass’ that it finally happens and it’s as tragic now as it was 14 years ago. What a perfect death scene it is too, with that final all-time great visual of ‘Not Penny’s Boat’. 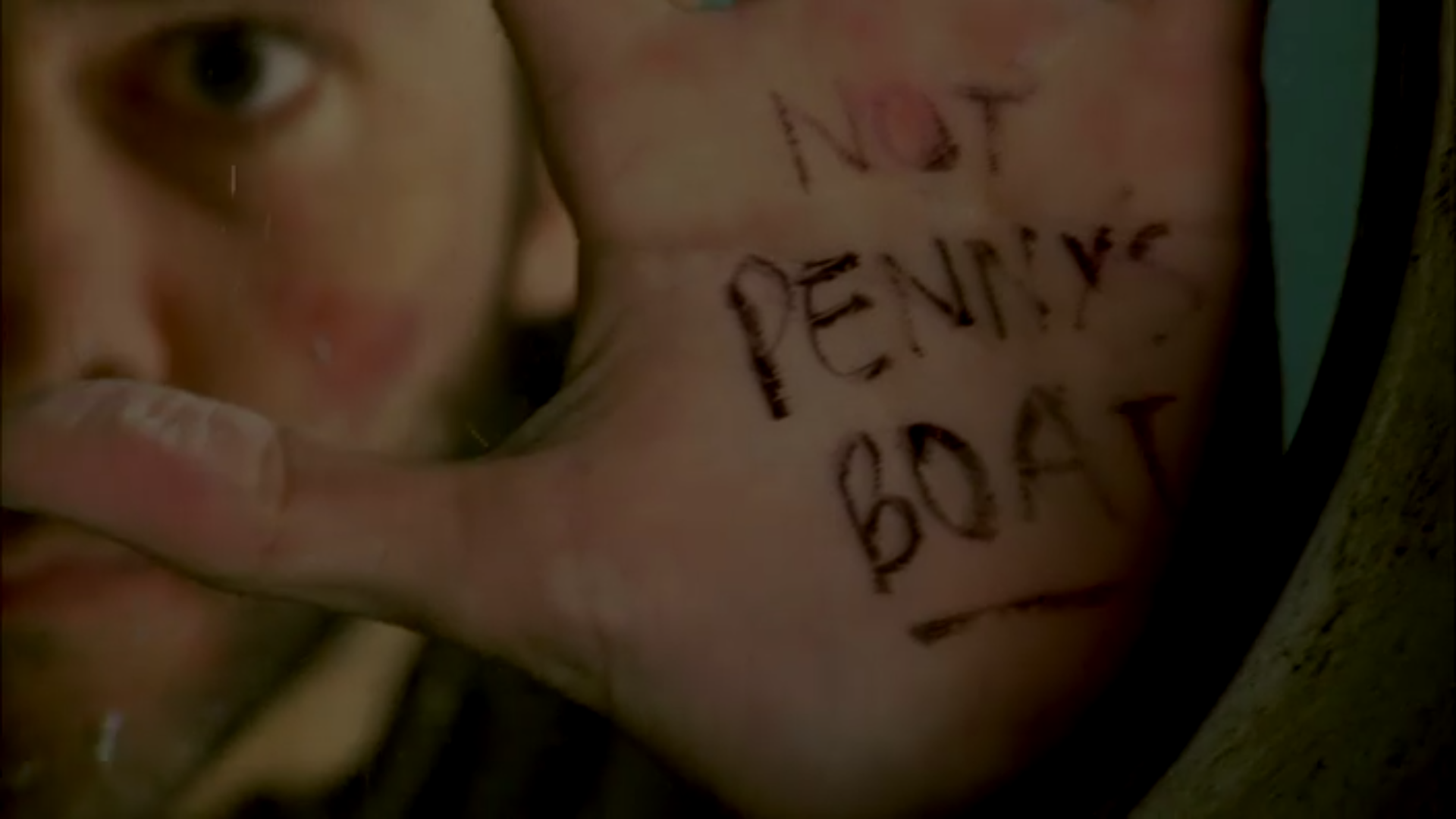 Charlie’s death isn’t even the craziest thing in the finale either. That honour belongs to the shocking reveal in the finale few minutes that the episode’s Jack flashbacks are actually flashforwards(!). This will change the entire dynamic of the show in the next season but for now it’s just a really great reveal. Alcoholic and pill addicted Jack is scarily well portrayed by Matthew Fox and the little hints that this isn’t a flashback makes it a great episode on a rewatch. Jack’s “WE HAVE TO GO BACK KATE!” is so fantastic and memorable that it’s still regularly shouted in my house. Season 3 ends on such a high note it’s easy to forgive it for the couple of bum notes in the middle. The actors are all on top form and despite parts being dragged out, the mysteries are as compelling as ever. I can’t imagine anyone not being crazily excited for the next season after that ending and lucky for them, season 4 is Lost at it’s very best.

One thought on “Lost – Season 3 Rewatch and Review”