“I’m afraid you would not be able to pronounce it.”

Before we take a break until next year, Electric Dreams gives us possibly its best episode yet. Following very, very close to the original 1955 short story of the same name, ‘Human Is’ takes us to the far future with executive producer himself Bryan Cranston to ask that age-old question – what does it really mean to be be human?

On Terra (formerly Earth) in the future of 2530, Silas and Vera are high ranking government officials on a world running out of oxygen. Silas is cruel and uninterested in his wife, not satisfying her emotionally or physically, always concentrating on his work. It’s a pretty grim picture the show paints of their marriage, and one that would probably be relevant no matter when it was set. Soon Silas is off to steal hydron from Rexor IV in a last-ditch attempt to save Terra. But the man that returns is not the one who left! 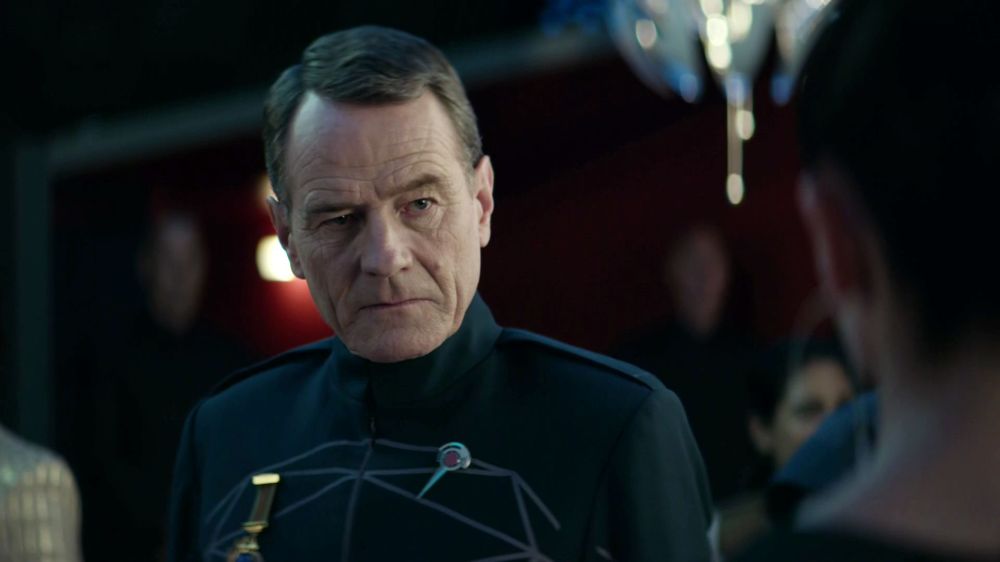 So far, so similar to the original story. Apart from the names, it’s identical. The episode’s best aspect is that is expands on Dick’s original 17-page story in a way that feels natural. It spends more time on the failing marriage, the story established that very quickly. The show goes into detail about Silas not giving a damn about having sex with his wife – leading her to seek pleasure from a weird underground sex dungeon. This wasn’t in the book, but it gives Vera more agency, showing her going out of her way to get what she needs. It’s more real, it’s a more equal relationship. The story was written in 1955 after all, Vera (Jill in the original) was more of a housewife. Now she’s more powerful, more up-to-date.

When Silas returns after a near-disastrous mission on Rexor, he is the ideal husband. He is kind, romantic (making breakfast for Vera), and less concerned about work. They also get back down to business and have a a bit of the ol’ in and out. It’s perfect, they’re both happy – although Vera has noticed the change she’s unsure what to do about it. Her colleague Yaro senses something is wrong too and keeps questioning her about it. Soon the matter is out of her hands as the army burst in and take Silas, accusing him of being a Rexorian. 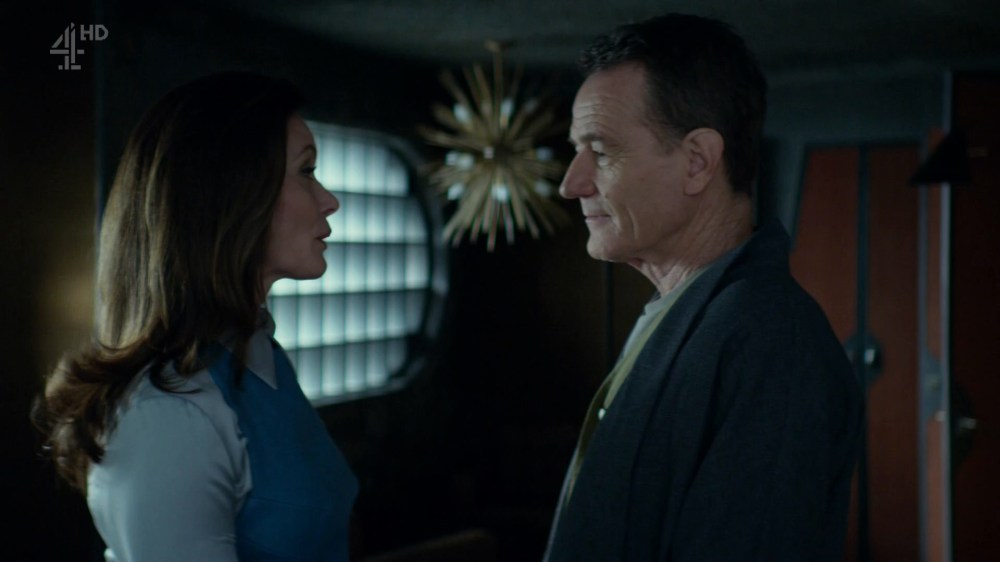 In the original story, Jill’s testimony is needed to execute her husband. It’s the same in the show, but things don’t go as smoothly. Like the rest of the episode, writer Jessica Mecklenburg expands on the source material to add more depth, more human emotion. In the episode, Vera lies for her husband but unlike the story she is not believed and is in fact implicated and sentenced with Silas. Silas then sacrifices himself for her, before she points out a Rexorian would never be so selfless. Thus, he must be human.

It’s a bit more convoluted than the original short story was, in that it was just a few lines. But again that’s why this works as an adaptation, it adds depth without feeling like it’s just padding out the runtime. The world they create is a lot more detailed than in the story, so the resolution can never be as simple.

The resolution is pretty concrete in this episode, which a lot of people will enjoy. But there was never really a mystery for me. We saw what Silas was like before he left, and the different man who returned. It was exactly the same in the original, I never even considered that this was the same man. The drama came from whether Vera/Jill would give him up. It’s fun to work out the twist and see how it will play out. 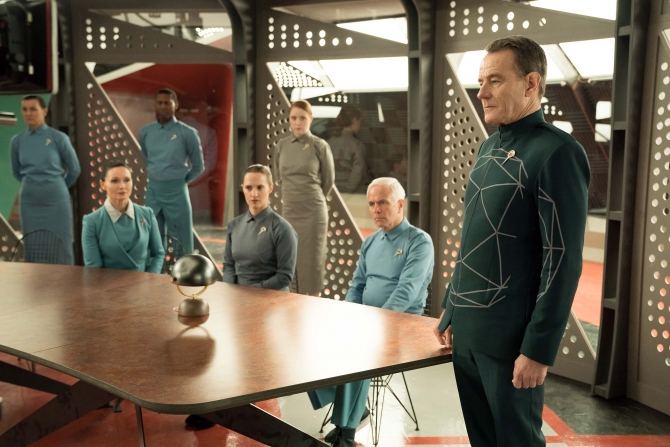 ‘Human Is’ continues the show’s trend of having phenomenal performances. Bryan Cranston is amazing, but that’s a given. Essie Davis is brilliant as Vera, bouncing from quiet and submissive one second to free and reflective the next when she (literally) lets her hair down. The amazing thing is that the difficulties of the oppressive marriage, and then the subsequent confused feelings on Silas’ return are all told with minimal dialogue. This is an episode all about the up-close face acting, and it’s beautifully done.

‘Human Is’ sticks the closest to the original story, and is the most rewarding episode so far because of it. If you have read and enjoyed the original, this episode feels like an expansion on that, with all of the same themes and messages. Some people may find the episode too slow or dull, but the minimalist-feel, slow pace, and lack of dialogue gave it a really outstandingly cerebral feel. On top of that, there were some great performances and visuals. Add that all together and you have a really memorable hour of science fiction.

So the show is done…for now. It will return in the new year. I for one can’t wait. The episodes have been divisive for sure, but that is an excellent sign of variety in an anthology series such as this. Everyone has their favourites.

See you next year!