After last weeks explosive episode Legion slowed down this week. But where that might spell disaster and disinterest for some shows, Legion continues to shine. From the fabulous direction to the inspired music choices to the incredible plot which has always kept me guessing; Legion is a classic in the making. A cult classic perhaps (if the below average viewing figures are any indication) but that’s often the way with the best shows, which are unfortunately often only really appreciated once they’ve been cancelled. But with the news Legion has a season 2 in the pipeline there’s no reason to start signing petitions just yet. 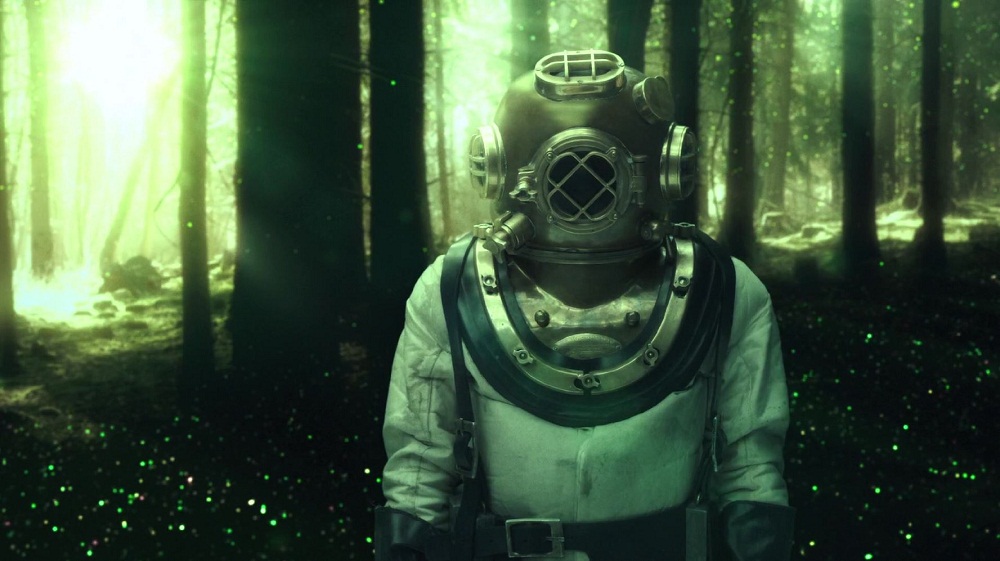 After the gang were caught at the wrong end of a machine gun at the end of chapter 5, chapter 6 finds them all inexplicably inpatients at Clockworks metal institution. Whether this is a coping mechanism by David or some evil plane by Lenny/The Devil with the Yellow Eyes we don’t know yet but it doesn’t seem like it’s the best place to be. Kerry (Amber Midthunder) is being stalked around the hospital, slasher movie style, by The Eye (Mackenzie Gray), Cary (Bill Irwin) has disappeared to the astral plane, and Syd and David (Rachel Keller and Dan Stevens) are being tormented by Lenny (Aubrey Plaza) playing the psychotic psychiatrist. It’s a more self contained episode than the others, and I suppose it could be a ‘bottle episode’, but Legion’s idea of a bottle episode is very different to most shows. The single location isn’t a restriction at all and allows for the same dazzling visuals the show has become known for. Director Hiro Murai doesn’t restrain himself in the slightest and the musical/dance interlude of the episode is probably the most visually daring thing the show has done. Scored to a Nina Simone remix Plaza’s Lenny Busker (The Shadow King?) dances through David’s memories, smashing them up and causing havoc as she goes. With the bright colours and dancing silhouettes, it’s reminiscent of a Bond movie opening title sequence. The destruction she causes is also a  a pretty clear metaphor for what she’s doing to David’s mind and the ant-killing fungus analogy at the end of the episode just compounds this. 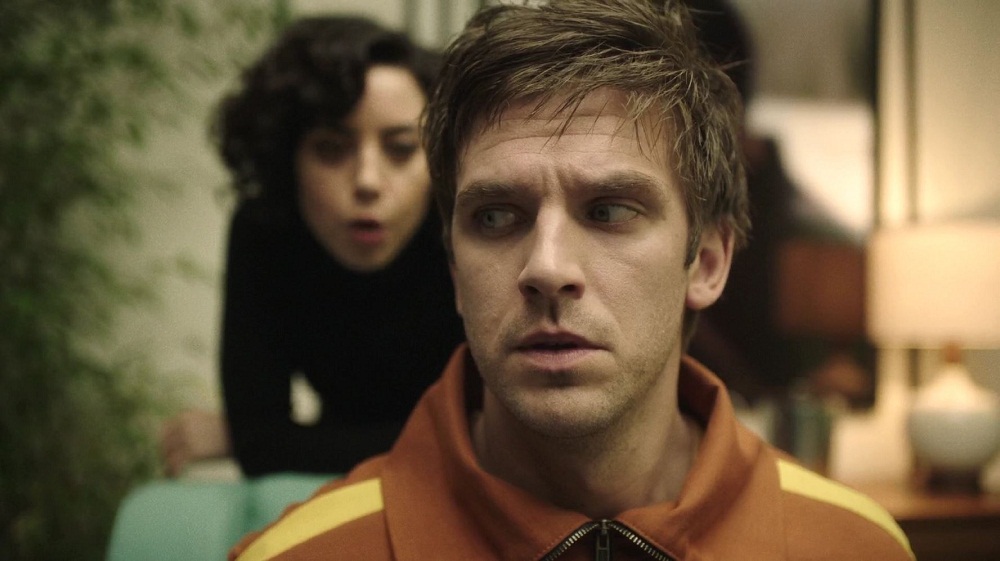 The actors are once again fantastic, especially Aubrey Plaza as Lenny, who holds a lot of the episode herself as the villainous but hugely enjoyable Lenny. Dan Stevens as David is brilliant too. This episode continues David slowly slipping away from being the protagonist as he continued losing the battle over his mind to Lenny. Last week I said it looked like Syd (the great Rachel Keller) was becoming the driving force of the show with David becoming more a character that needed saving rather than the one doing the saving. This weeks complicates matters a bit as Syd now perhaps needs saving after being hidden away by Lenny. The characters who’ll probably save the day at this point is weirdly most likely going to be Cary and Oliver. Bill Irwin’s Cary is fast becoming my favourite character and his meeting up with Oliver will no doubt have important (and hilarious) consequences. The supporting cast are excellent too; Jean Smart’s Melenie and Amber Midthunder’s Kerry are always a joy to watch and the tragic backstory of Jeremie Harris’ Ptonomy Wallace was a nice bit of backstory for him. Hopefully the old ‘give a character story just to kill them off’ trope is bypassed here though, all the characters feel like they’ve got a lot more stories to tell. 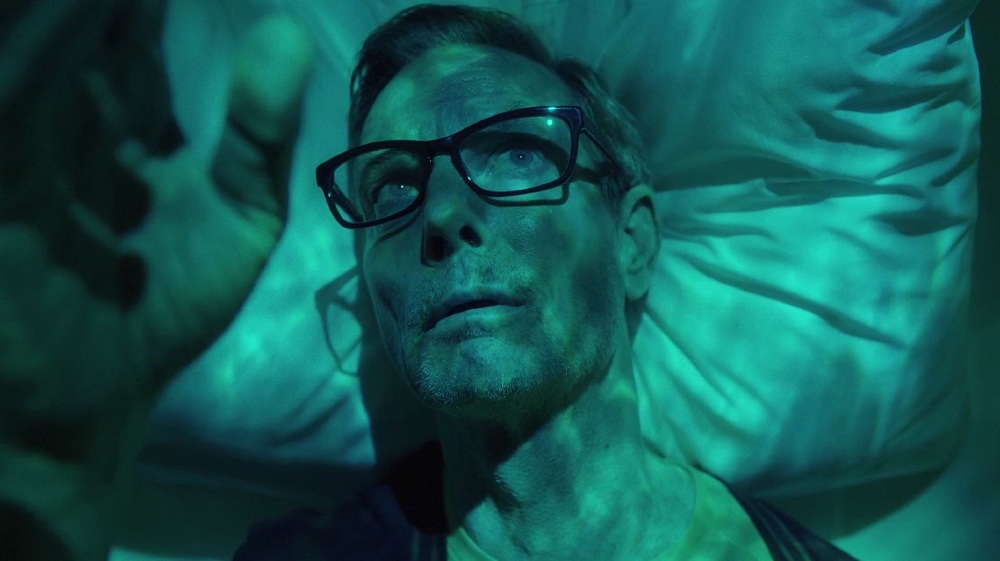 Where the show will go from here is anybody’s guess. There’s only a two episodes left and certain plot lines I’m sure won’t be resolved (with a second season in the pipeline that’s not really a problem) but what about the more pressing problems, like the bullets slowly pushing towards David and Syd? Clockworks David being covered in telling red paint might be a clue. The hints towards David’s true parentage were a neat touch too, even if the show will probably never feature Patrick Stewart’s Professor X. Although that could be a plot point for season two. After all, if David manages to free himself from the psychotic brain fungus Lenny this season what will season 2 be without his insane POV? At this point Noah Hawley has earned more than enough good will to wrap the season up how ever the hell he wants to. Whether it pleases everyone doesn’t matter; Legion is undoubtedly the best show on television right now and we should all take advantage of it before the network does a Hannibal and cancels it.

Buy the comic that inspired the TV show: