“If the readings are right, he may be the most powerful mutant that we’ve ever encountered.”

Despite it being billed as a ‘Marvel TV show’ Legion is nothing like the other Marvel TV shows that preceded it. The fact that it comes from the weirder and more chronologically confused X-Men Universe, as opposed to the newer (and lets be honest, less confusing) Marvel Cinematic Universe is the first thing that sets Legion apart from previous series like Netflix’s Daredevil, Jessica Jones, and Iron Fist. They all took place within the already established MCU. And despite the X Universe being considerably older (X-Men 1 was 1999 as opposed to the MCU’s first outing with Iron Man in 2008) it’s no where near as straightforward as the MCU. Contradictions and multiple timelines (established in the brilliant Days of Future Past) mean things in the X-Universe don’t always add up. Legion showrunner (Fargo’s Noah Hawley) eschews all of the past events and builds his own story. There’s no reason it doesn’t exist at the same time as the X-Men, Deadpool, and Wolverine films (I for one believe it does) but by only being loosely connected to the established universe it gives the show more room than it’s MCU counterparts. 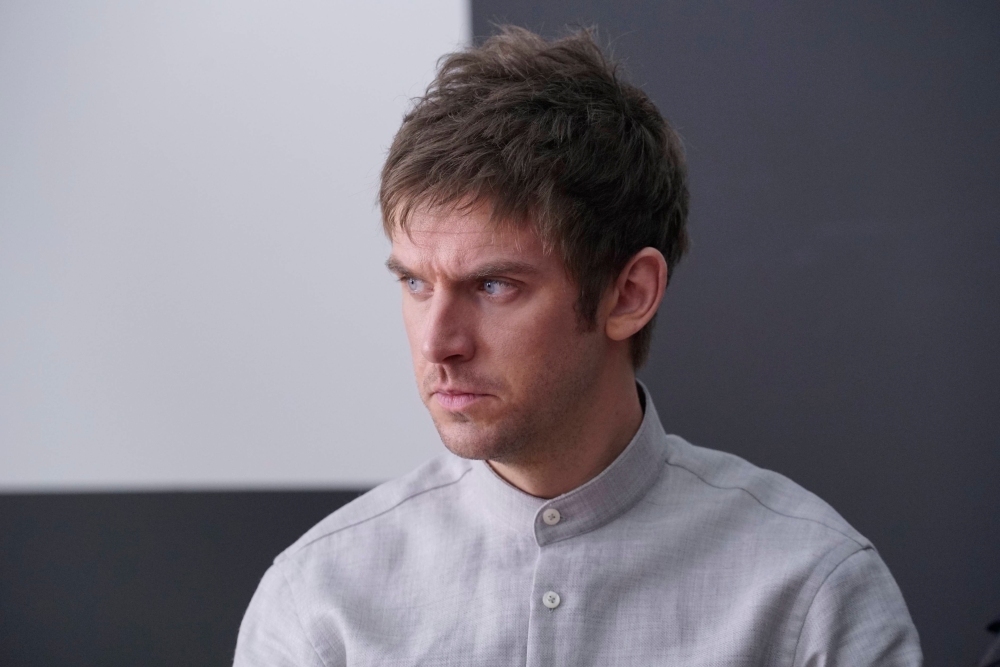 The second reason Legion is nothing like the other Marvel TV shows is that it’s just f*cking nuts. Other Marvel shows have been dense and open to interpretation on occasion but never on the level of Legion. It’s got more in common with a show like Hannibal than it does other comic book based TV series. Like the mentally disturbed Will Graham in Hannibal we see the events of Legion from the equally disturbed mind of Dan Stevens’ protagonist David Haller. Events are distorted through clever editing and avant-garde filming techniques giving us the same confused view of the world our main character has. And similarly to Hannibal, Legion has a singular vision leading the whole show. Whereas Hannibal had the fabulous Bryan Fuller Legion has Noah Hawley, the brilliant mind behind the exceptional Fargo TV series. Some shows don’t benefit from a singular controlling hand (ahem; Nic Pizzolatto’s True Detective) but with Fargo Hawley has shown he is more than capable of successfully spearheading a TV series. Like on Fargo, Hawley crafts wonderful dialogue for the diverse cast and memorable cast. Characters like the Interrogator in Chapter 1 only appear for a a few scenes and it would have been easy enough just to write a stock interrogator character for the part. But like on Fargo with Kieran Culkin as Rye Gerhardt or Stephen Root as Burt Canton,  Hawley fills even the smallest role to the brim with character. 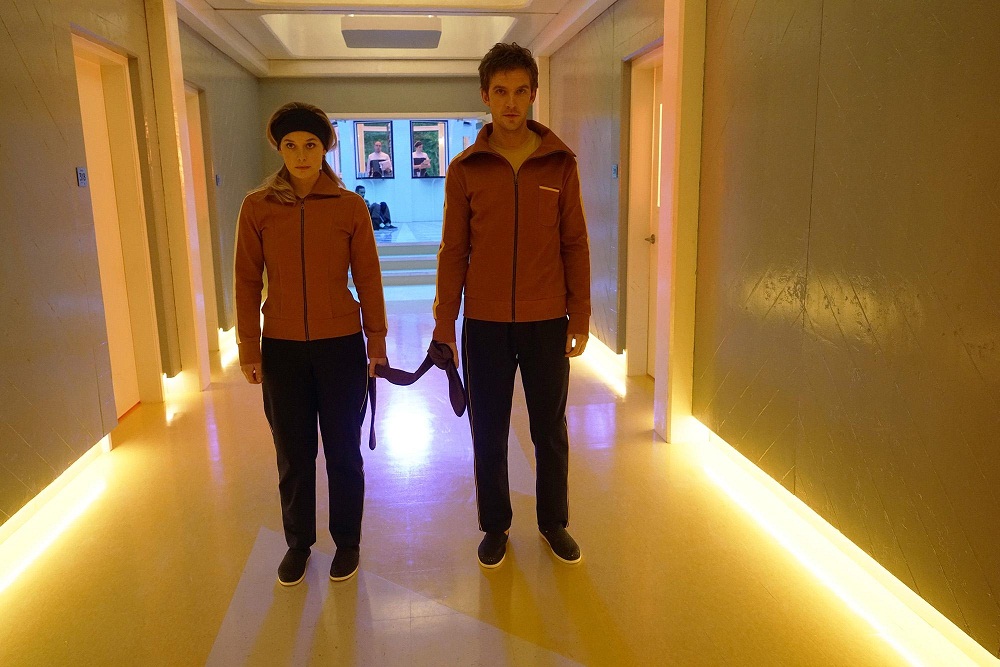 Chapter 1 of Legion is a master class in how to make a great pilot episode and a lot of that is down to the awesome cast. First and foremost is Dan Stevens as David Haller, the show’s protagonist and whose out of control mutant ability/mental instability we often share. Anyone who has seen Stevens’ turn in films like The Guest will understand when I say he’s a brilliant actor. He impressed with his stint on Downton Abbey years ago but his role on Legion allows for much more. We as an audience have to spend a lot of time with David, as his perspective is the one we share. Luckily Stevens makes David charming and funny, as well as unhinged and even a little scary. The supporting cast are great too with David’s mental institute friends being the best. Fargo’s Rachel Keller plays the appropriately named Syd Barrett, a mysterious new arrival at the institute and the catalyst for the chaos that follows. Keller is great, both alluring and charming to mask what seems like a much darker story. Like David, Syd’s powers are vague and indescribable. But judging from the scene in the pool she is not someone to piss off. Aubrey Plaza also stars as fellow asylum inmate Lenny Busker, and it doesn’t look as if her death this episode is going to stop her appearing throughout the series. Despite the confusing and heady tone the show isn’t bleak, in fact it’s frequently quite funny. Plaza is often the reason for this and it seems her interactions with David will be a highlight of the show.

Whether the show ever links up to the overarching X-Universe isn’t too important. David’s comic book counterpart was the son of Charles Xavier so it’d be interesting if they go that way but the show doesn’t need it right now. And unlike the DC TV shows, Legion doesn’t need to exist solely on cross overs and links to a wider universe. The performances are brilliant, Hawley’s direction and writing are excellent, and the editing (something often overlooked in TV) is phenomenal. But most importantly the show feels unique. And in a world stuffed full of Superhero stories that’s an achievement in itself.