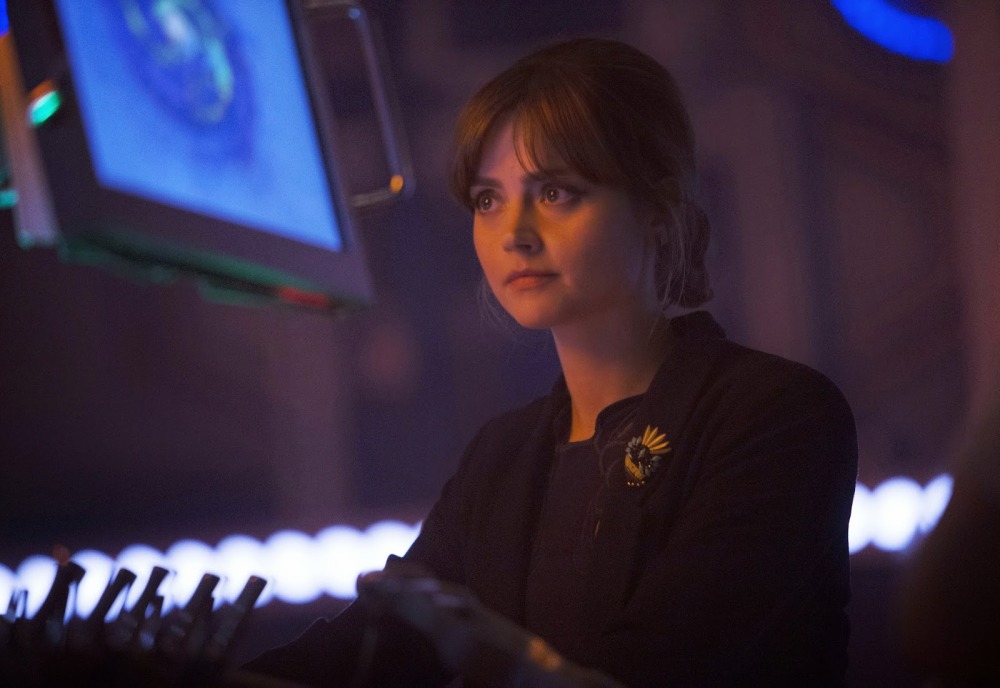 “A soldier so brave, he doesn’t need a gun.”

Do you like Steven Moffat? Chances are the answers to that question are decidedly mixed. He’s either saved Doctor Who or ruined depending on who you speak to. Everyone agrees however that he has wrote some of the best episodes, after all he wrote fan favourite ‘Blink’. He also wrote some of the scariest episodes, and it seems like that’s the sort of episode he aimed for this week with ‘Listen’.

The episode begins with an excellent monologue from The Doctor. It really shows just how awesome Peter Capaldi is, and it feels as if he’s always been The Doctor. He goes through a range of different emotions in this episode. From kind with the terrified Rupert Pink to menacing and kind of a dick with Clara. And there was some cool visuals with The Doctor sat on top of the TARDIS in the middle of space, or climbing a tree or even at the bottom of the sea. It was a very exciting way to start an episode. We also see Clara on a date with Danny Pink. The awkward, dialogue made for a cringe-worthy date, but that was the point. Soon the date went horribly wrong and Clara left, only to be met by The Doctor in her bedroom.

Steven Moffat once again tries to tackle a fear that everyone has had at some point in their lives, the fear of something under the bed and the fear of something out of the corner of your eye. If you’ve ever been wandering around a dark house talking to yourself, you can instantly relate. And this episode had a few scares. The most memorable for me was when Clara and Rupert was under the bed in a room alone, and the springs pressed down as someone/something sat on the bed. Whilst not making the audience shit themselves in fear, it did build a tension that many Hollywood horror movies struggle to muster. 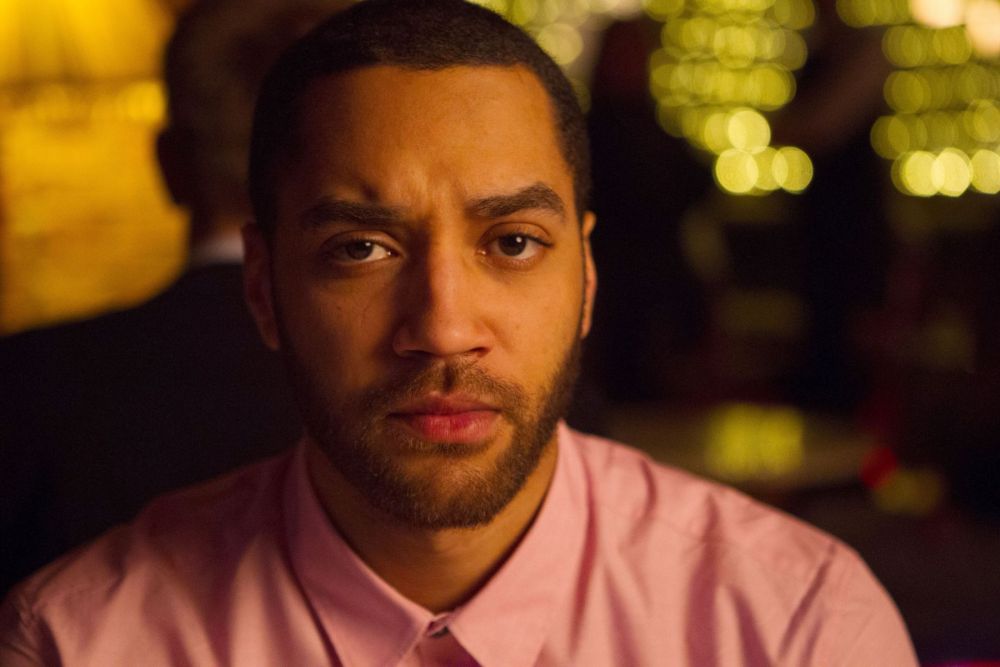 The direction and cinematography were some of the best Doctor Who has had. It also helped that this was one of the more low key episodes of the show. Even in the extremely far future it was calm and quiet (until something came knocking). It was paced beautifully and it was overall just a very strong episode. It did have one or two problems however.

The big problem that is likely to rile the fans is the resolution. Clara ends up in a barn with a crying child. Turns out the barn is on Gallifrey and the crying child is The Doctor. Clara calms him down and whispers to him and it seems that Clara is the reason (or a big reason) why the Doctor is who he is. Steven Moffat seems to mess with the continuity like that and I’m sure this will undoubtedly split the fanbase in two.

Overall, a great episode that perhaps shows Moffat trying to tackle an idea that is much too big for him. I really liked it however and I think that Doctor Who hasn’t been this good in ages. Next week’s looks brilliant, with the great Keeley Hawes making an appearance. Until next time!