Title – Sky Captain and the World of Tomorrow

Review – Sky Captain is certainly something. Slowly becoming a cult classic, it’s one of a few films to feature actors on CGI backgrounds (like Sin City) and it’s awesome. It’s pulpy with elements of sci-fi and classic action adventure. It feels similar in tone to Indiana Jones and it’s just as fun. Cheesy? Yes, but it wouldn’t be as much fun if it wasn’t. Some effects look dated, but some have held up remarkably. Everyone looks like they’re having fun, and it’s difficult not to join in. It’s a film for your inner child and he or she will adore it. 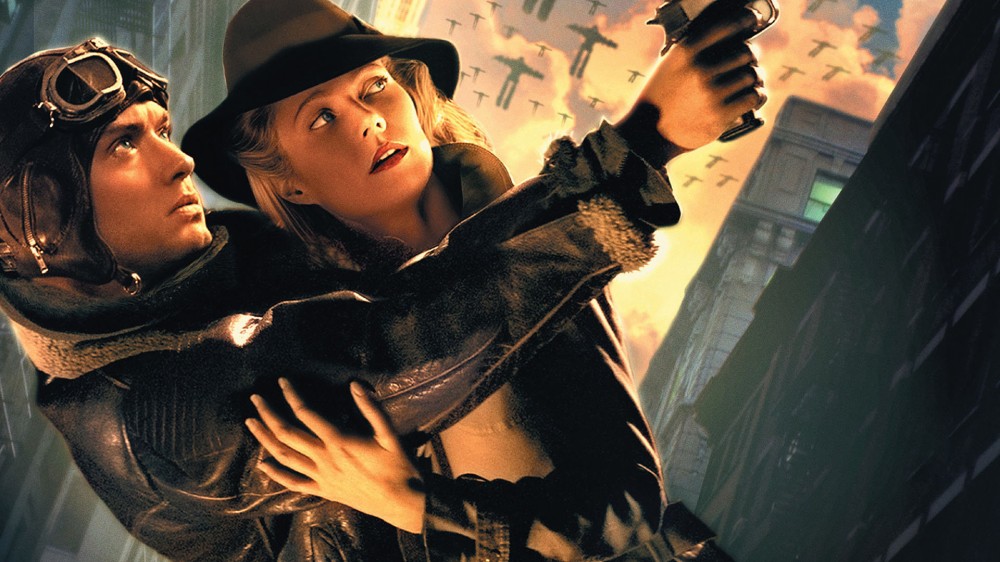