Review – Basically 1994’s Speed in which Keanu Reeves is replaced by Jason Patric, which should give you a good idea about the quality of the film. The action has moved from a bus to a cruise liner. It is under attack from a crazy Willem Dafoe who is the best part of the film by miles. Everything that made the first one great it replicated here, except it’s awful. The quirky side characters are annoying, Sandra Bullock’s Annie is infuriating and the action in this movie is just bad. It also just looks exceptionally cheap. So shit it’s pretty entertaining. 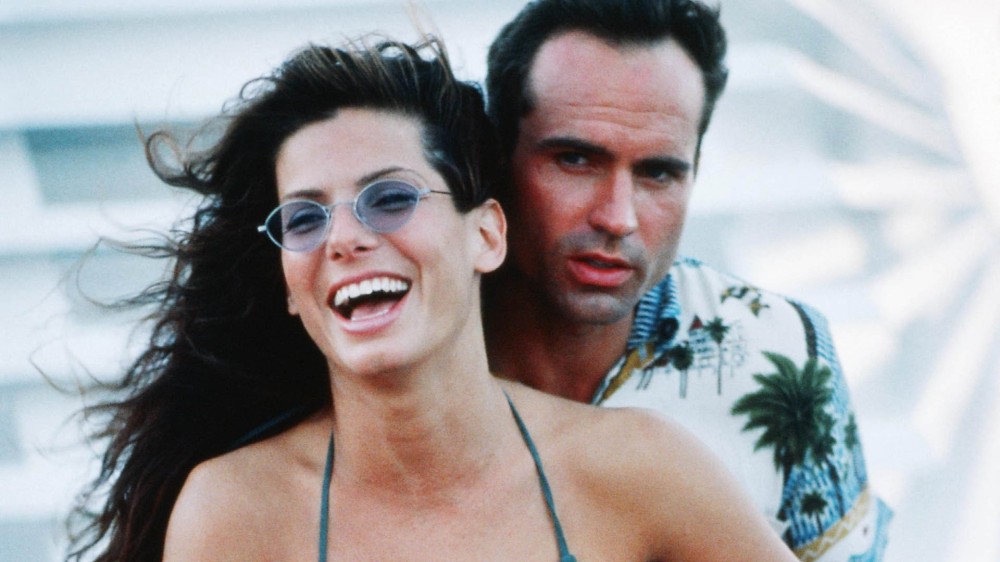