Review – Based on the director’s short film of the same name, Prospect is a sci-fi/western that leaves an impact. It follows father and daughter scavengers (Duplass and Thatcher), who drop onto toxic wasteland planets in search of valuable gems. After an unexpected crash landing, the pair have a violent shootout with Pascal’s rival prospector, leaving Duplass’s character dead. Thatcher’s Cee is forced to team with her father’s killer to escape the planet, fighting mercenaries and creepy settlers along the way. The plot is bare but the performances are wonderful (Pascal especially) and the sci-fi vistas are beautiful. A space-western with heart. 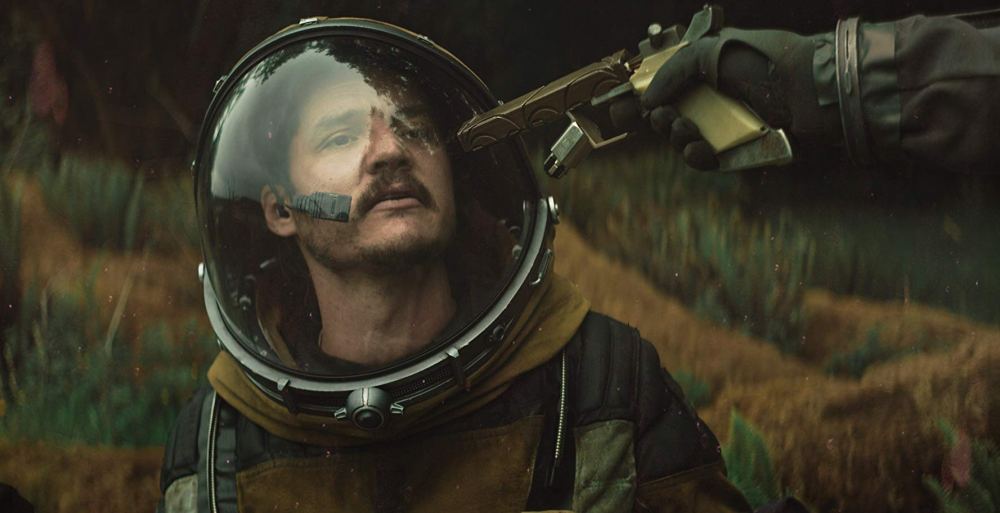