Are you ready for a miracle?

The Steam Summer Sale is here. Nearly every game on the platform has been discounted, and there are quite a few decent deals hidden in the depths of the store. I say “hidden” because for some reason the store has been redecorated due to the Grand Prix game that Valve has set up (Which is just a way to get you to spend more money.) So, I spent some time going through the games and I’ve made a list of the five best deals I could find, all for under £15. Be warned though, the sale ends on the 9th of July , so you better be quick.

I actually kinda like the Batmobile segments in Rocksteady’s third and final Batman game. Maybe there was too much of it, but I thought it was pretty cool, made you feel like the Batman, which was the game’s whole point.

Yes, it’s not everyone’s favourite of the fantastic Arkham series, (the whole series on sale by the way) and the absolutely abysmal PC port left a sour taste in the mouths of the master race, but four years after release, the PC version pretty much fine. And for that price, it’s worth just for Kevin Conroy’s and Mark Hamill’s definitive performances as comics greatest hero and villain.

Just like our previous entry, Deus Ex: Mankind Divided had a pretty bad PC port, with crashes and framerate drops galore, but just like Arkham Knight, they have all been pretty much ironed out.

It’s probably not as good as it’s precursor, Human Revolution, (also on sale) but for £2.99 you get a fantastic immersive sim set in a well thought out cyberpunk future. You can play around with a large arsenal of body augmentations, my personal favourite letting you shoot Adam Jensen’s arm blades out of his arms, impaling enemies to walls. Talking of Jensen, I have to mention Elias Toufexis’s fantastically grizzled performance. His deadpan accent and sarcasm letting just enough emotion through to make the character relatable.

Buy it, even if it’s just to scratch that Cyberpunk 2077 itch. 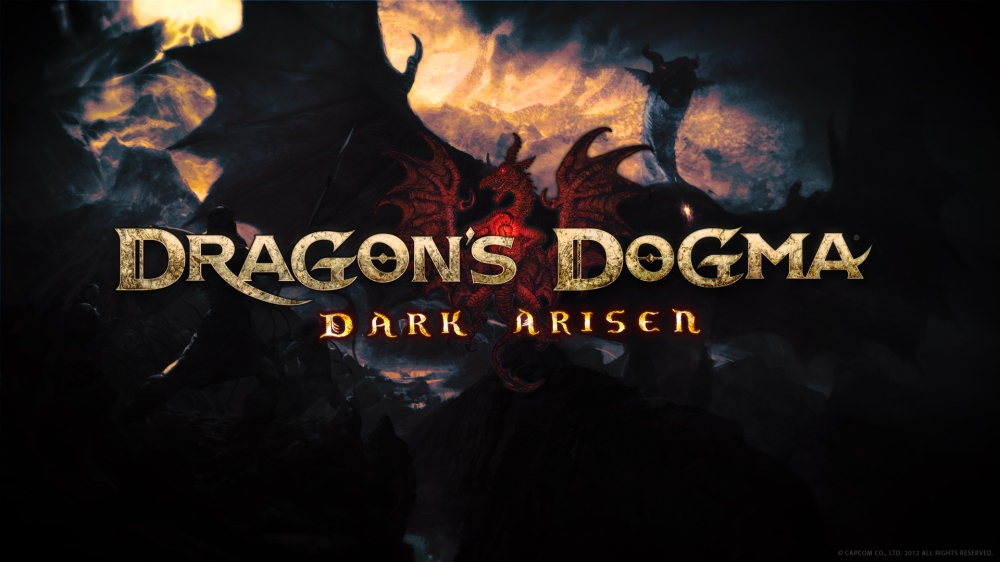 I am a staunch defender of this game. Yes, the voice acting is god-awful, yes, the decision to not have fast-travel was a bad one. But, under all the rough edges, and there is a lot of them, lies a pretty fantastic action RPG.

A JRPG masquerading as a Western RPG, Dragon’s Dogma takes cues from Shadow of the Colossus, Dark Souls, Skyrim, pretty much every action RPG from the last fifteen years. With meaty sword combat and a fleshed out magic system, the game is a joy to play, especially when you and your team are facing the large creatures that inhabit the fantasy world of Gransys. When these boss fights happen, you get the choice to try and scale the beast, attempting to reach its weak spot, such as a cyclops’s eye. These fights are where Dragon’s Dogma really shines.

Maybe if you buy it, it’ll get Capcom to develop a sequel…

After playing Fallout: New Vegas, you’ll see why fans of the franchise are begging for Obsidian Entertainment to return and develop another game. The game has great writing, great quest design, a fantastic skill and perk system, plus an interesting western themed aesthetic. Truthfully, everything about the game is great.

OK, maybe not everything. The combat is sluggish and unresponsive, saved only by the VATS system, and the graphics are… dated. But it has character, the music, the tone, the gang that dresses up as Elvis impersonators, the ridiculous amount of choice you get, in both combat and dialogue.

For the price, you get the main game and four pretty decent DLCs as well, my personal favourite being the hilarious robot focused Old World Blues, which shows Obsidian at the strongest, with some of the best dialogue in the series.

I could literally spend days talking about how good The Witcher 3 is. The narrative, the world, the characters, the combat, everything in this game is at least near perfect. After finishing the game you’ll be comparing every other RPG you play to the greatness of The Witcher 3.

Not only is the main game fantastic, and could possibly take hundreds of hours to complete, but the two DLCs are maybe the best I’ve ever played. Blood and Wine especially. This vampire focused story could have been a separate game on its own. With dozens of hours content and a whole new map to explore, CD Projekt Red raised the bar when it comes to post-launch content.

So, buy The Witcher 3. Buy it right now.

So, there you have it, five games to buy in the Steam Summer Sale, all under £15. Remember though, this is all a marketing strategy on Valves part to get you to spend more money on games you’re never going to play, but really, who cares?

View all posts by Eddie Bumby