Review – Staring a before-Superman Henry Cavill, Blood Creek sees two brothers (Cavill and Purcell) being preyed upon by an immortal Nazi (Michael Fassbender). Played completely straight, even during the scene with the zombie horses, the film is surprisingly effective and often provide some decent thrills. Director Joel Schumacher, almost into his 70’s at this point, shows no restraint and gives us a gory 90 minutes to remember. And as with much of Schumacher’s work, there’s a fantastic air of camp about the whole thing. The plot doesn’t hold together but the performances are good and the effects are great. Definitely worth a rent. 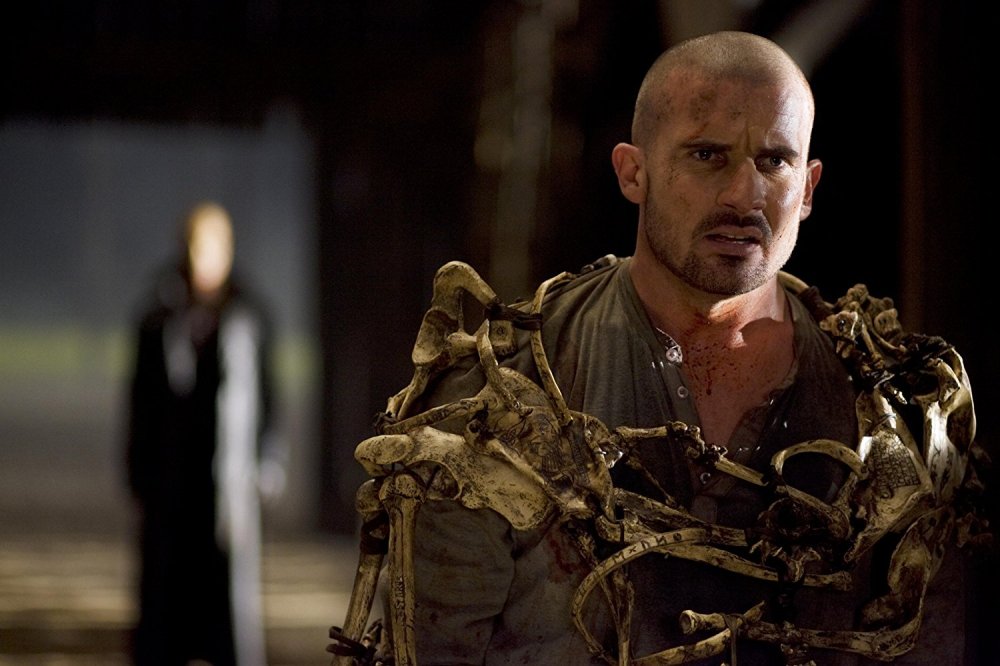