“Based on a true story.”

Ya boi Tom is back and wackier than ever. He’s had a difficult summer, what with the critical and commercial catastrophe that was The Mummy. But you can’t keep the plucky son of Xenu down and he’s back at his very best here, crazy-eyed and charming as drug/guns/people smuggler Barry Seal.

Tom Cruise plays Barry Seal, a top pilot who, when we meet him, is flying planes for TWA. He his making a decent sideline smuggling in cigars, until he is approached by the CIA who want him to fly into South America and do reconnaissance for them. It gets crazier from there, as Barry ends up smuggling drugs for the cartel, guns for the government, and eventually working for the White House itself. Over the years, Barry goes from airline pilot to an insanely rich smuggler with his own fleet of planes and a criminal empire. 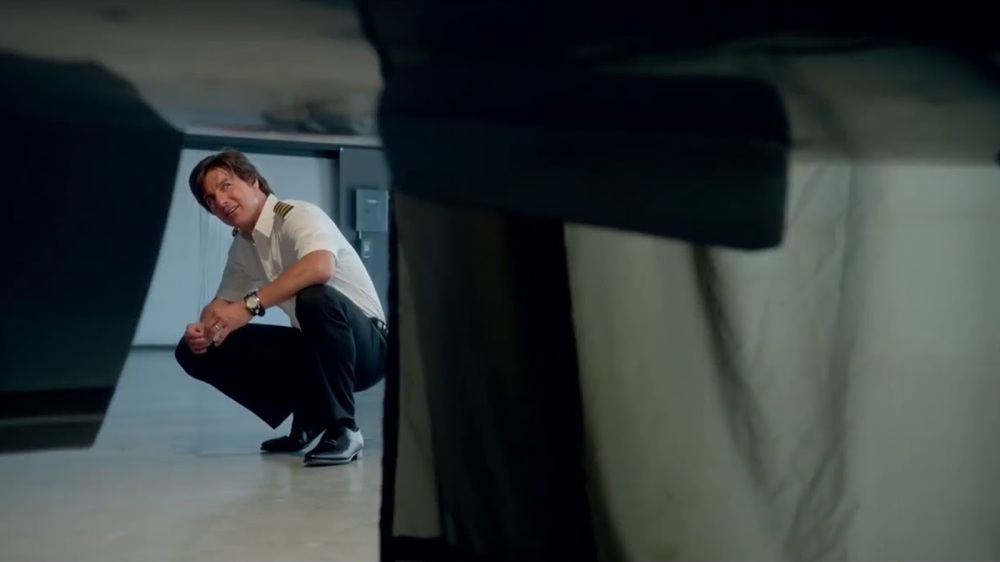 Cruise is wonderful throughout this film and makes you forget The Mummy ever happened. American Made reminds you why Cruise is the global superstar he is today. He is charming, very likeable, and handles the heavier scenes expertly. It’s refreshing to see him away from his usual action man persona too. As much I love the Mission Impossible franchise, this film gives him a bit of a wider range to work with. Even in his fifties he brings a maverick energy to the role, one that fits perfectly with the almost true story of Barry Seal that the film presents.

This doesn’t mean that the film is particularly deep however, and that is not a bad thing. It has the same time-spanning feel as Goodfellas or The Wolf of Wall Street, but it definitely shares the same sense of fun as the latter, which sacrifices some character depth. We never really connect with with Barry and his family on a deep level. But there is enough – we feel the love he has for his family and the difficulty of the situations he finds himself him so we can empathise with him. The film does contain some comments on America as Barry keeps declaring how great the US of A is, and of course the title. Barry sums up the other side of The American Dream. 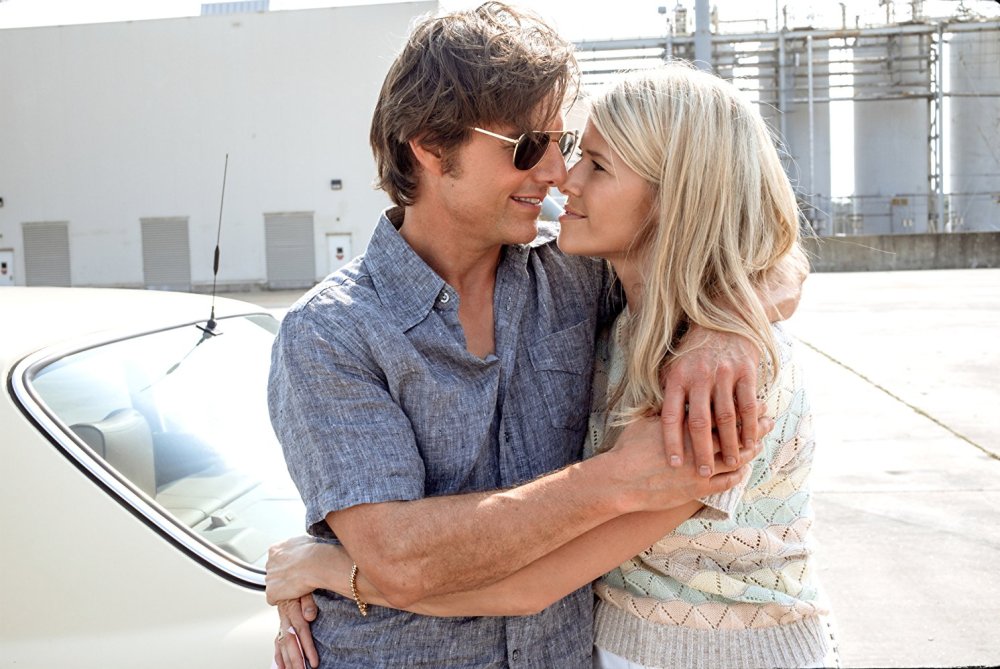 Most of all, the film is fun. And it feels like that is exactly what Cruise and director Doug Liman wanted. It has a garish, heightened eighties aesthetic and an awesome jukebox soundtrack. The film is as bright as the shirts Barry wears or the pastel colours in which he paints his mansion. There are some really great touches to add to the time period, like the original studio logos at the beginning of the film. Liman keeps the pace going too, I don’t think there is a dull moment. The scenes don’t drag, the movie doesn’t outstay it’s welcome.

The film is light, but it also knows when to take a step back for a more serious moment. These are few and far between. And obviously with a morality tale like this, the fun can’t last forever and Barry can’t keep getting away with it. But even this is treated with a lively energy and the mood never lets up. The film flows with the off-the-wall energy of the man it is documenting, and if it’s not all 100% true then who cares? It might ignore some of the more horrific crimes of the era, the grisly work of the cartels and the government. We are oblivious to it, which is perfect because so is Barry. 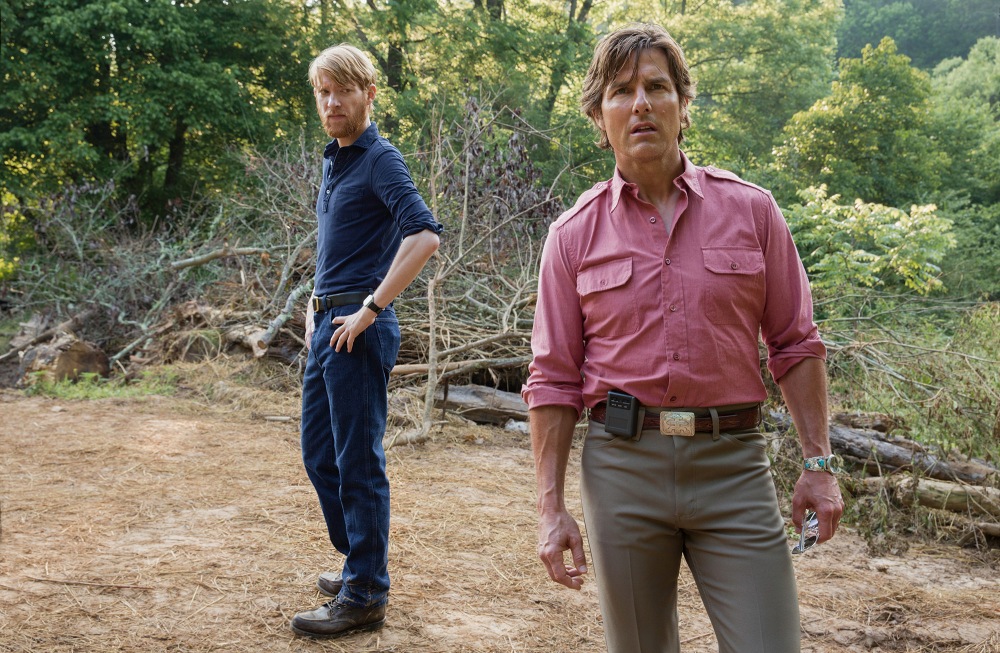 Perhaps after watching American Made you might quickly cast it to one side, the film is not one to be lingered on or studied. It’s absolutely perfect at what it does, and that is to create an enjoyable and light black comedy for people looking for an entertaining night at the movies. Think Lord of War but without the moral ambiguity. Tom Cruise is back at the top of his game, working with an excellent supporting cast and a talented director. Like Barry Seal, let the film take you on a crazy ride and don’t overthink it.