Review – Basic should have been awesome. John Travolta and Samuel L. Jackson? John McTierman? At least it should have been goofy fun. And it is for the most part, at least up until the last 15 minutes. Never before have I seen SO many twists in one film. At first it’s fun, then it’s confusing and by the end you don’t give a crap. It’s got a great cast and they really give their all, and I can guarantee you’ll enjoy at least the first hour of it, but the ending is like a parody of a bad movie. Still a lot of fun, but for all the wrong reasons. 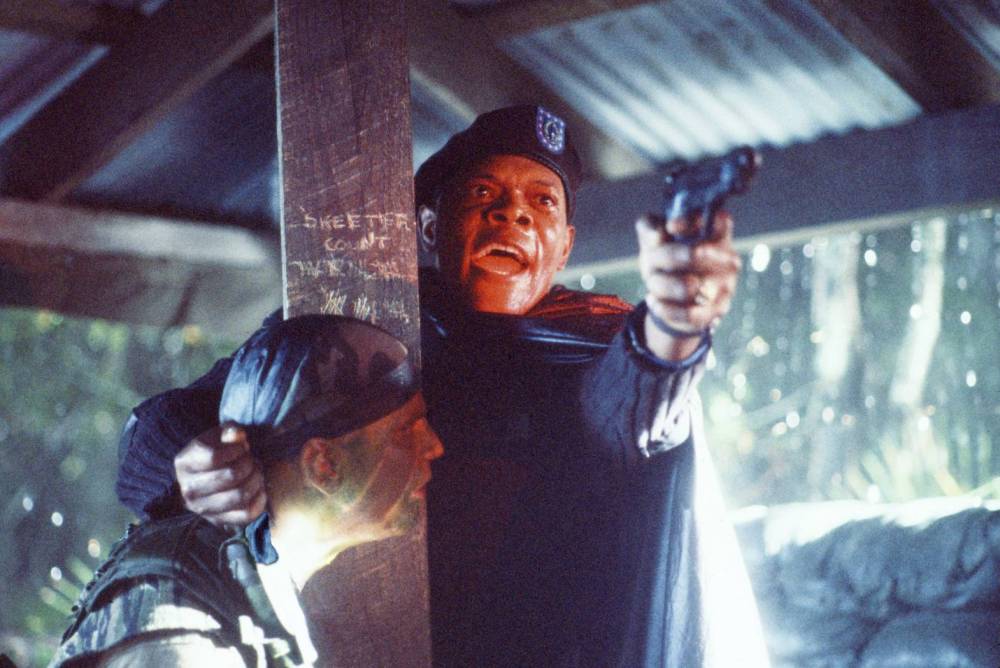