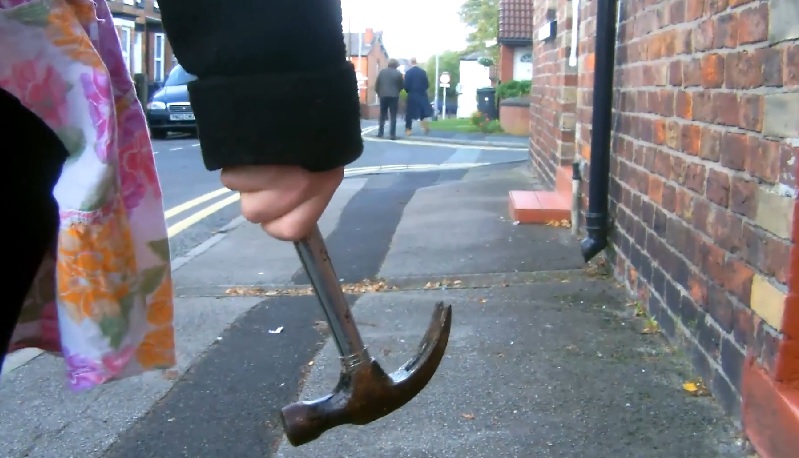 “All I needed was the love you gave.”

In between writing reviews for this blog and studying at University, I and Jack like to make short films. They aren’t made with a budget of any sort and are more a bit of fun than anything else. They’re not to be taken seriously, and they’re very low budget, but we like to think of them like exploitation films; just a bit of violent fun, rather than anything with any weight to it. But we enjoy making them, and we hope you enjoy watching them! 😉

A woman forms a dangerous attachment to a man she see’s on the street.

Edited by – Tom and Jack Bumby

Based On An Idea by – Jack Bumby