Seventeen years after the exercise in excess that was Michael Bay’s Bad Boys II we finally get a threequel for a franchise that people feel surprisingly strongly about. And imagine my surprise when the reviews for this installment weren’t just okay, they were actually great. This is even more amazing when you realise that the second film had pretty overwhelmingly negative reviews. The film has learnt from the monumental success of the Fast and the Furious franchise and has reduced the misogyny and bro-iness and instead shifted the focus onto family. It won’t win over the series’ die-hard detractors, but for everyone else, you’ll be surprised how good it is. 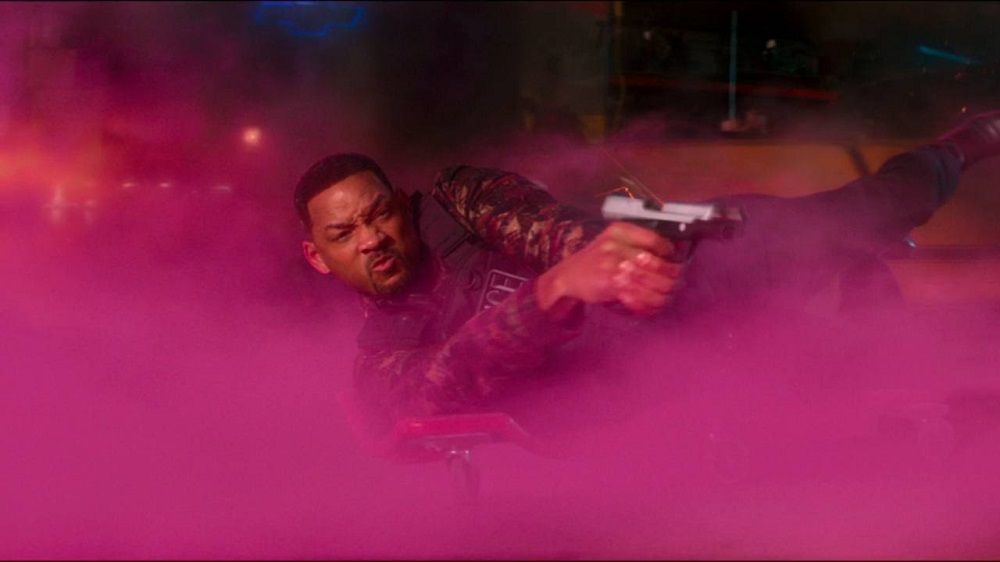 Jack says: If you’d told me that the third Bad Boys film would be getting better reviews than the recent third Star Wars film, I’d have laughed in your face. But it has earned it, coming back 17 years later with a film that knows its strengths and plays up to them, but also knows what it can strip back. Taking a page out of the Fast and Furious playbook and going for a deeper, more personal story (despite the insane action) really helps and there are moments of genuine emotion and heart in this film – all the more surprising when you think back to the excess and gore (not to mention the morgue scene) in Bad Boys II.

There’s a real pleasure to seeing Lawrence and Smith back together, and it’s a huge relief when you realise that these guys are fully prepared to acknowledge their age. There’s no sugar-coating it; these are men in their fifties and they can’t do everything they used to. But that doesn’t mean the action isn’t impressive. From a fantastic final shootout, to a jaw-dropping chase involving a bike & sidecar, it’s just as inventive as you’d expect, and far less excessive.

Ultimately, if you hate the first two films with a passion, you’re probably not going to enjoy this. But for the fans, many of whom are two decades older, it shows that film series can evolve with the times, still offering the absurd action but with a few surprisingly somber scenes. Pay attention, because this is how you reinvigorate a franchise.

Becca says: I’ve got to say, I wasn’t the biggest fan of the first two films. I enjoyed one, but two just lost it for me: all of the chemistry went, which sank the movie. Therefore, I wasn’t expecting much going into the third instalment. The only thing I was riding on was my love for Will Smith, carried over from watching Men in Black, Fresh Prince and other Smith-ian classics so many times.

What I experienced with Bad Boys 3 was an enjoyable little romp that actually tried. Maybe its the removal of Michael Bay, but the humour was balanced with the action, the characters worked well together, and there were even one or two experimental shots in there – the one I’m thinking of in particular is in the big fight near the end where the camera moved dynamically to track the movement of a character’s aim as she shot upwards. I’m not saying everything worked together all of the time, but it was all there in a pleasant jumble. I did find myself giving the film a few passes, like “hmm.. that wasn’t great, but ah well, it’s only Bad Boys 3”.

Overall, it was an enjoyable little film with some great performances by Smith and Lawrence. It was more than I expected, but I think it will always be dwarfed by the recent Fast and Furious films. Not much can top that franchise for this genre, but Bad Boys qualifies for its younger brother. 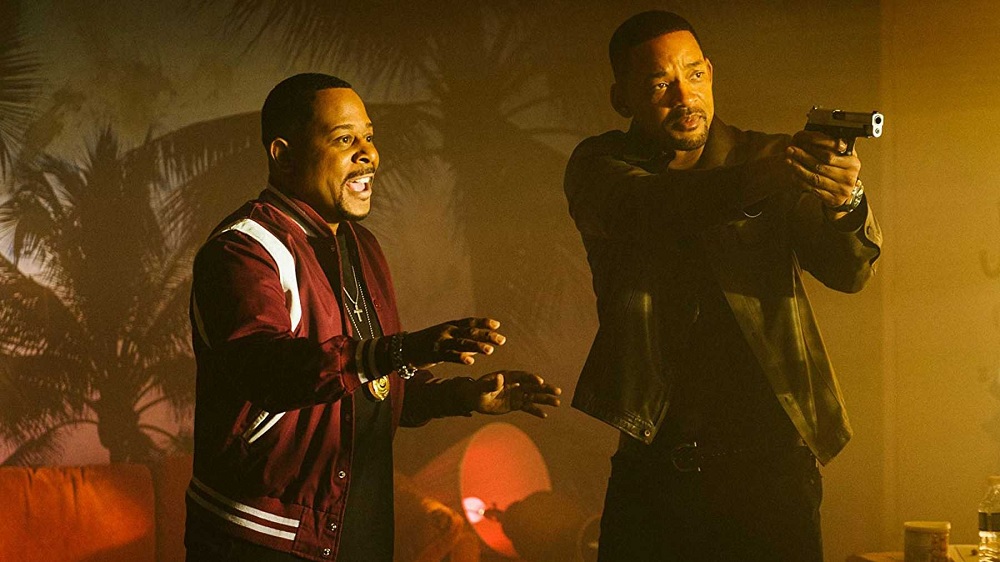 Eddie says: I’d never thought I’d be talking about how much I loved a new Bad Boys film in 2020, but here we are. And it’s not just me saying it like with Bad Boys 2, critics are actually liking this film.  Maybe it’s the removal of Michael Bay, (except for a small cameo), but Bad Boys For Life is a fantastic action film and better than both it’s predecessors.

As always the hook of the film is the relationship and banter between Miami detectives Mike Lowrey (Smith) and Marcus Burnett (Lawrence), and both are on point here. It’s nice seeing Will Smith in a good film for once, even the evil that was Suicide Squad couldn’t kill the Fresh Prince’s Charisma. I’ve always defended Martin Lawrence’s career, I’m a big fan of Black Knight and Blue Streak, and here he shines. He’s as funny as ever, and surprisingly shows some pretty good dramatic acting skills in some of the more emotional scenes.

The action is fantastic, it’s funny, and it’s genuinely got some heart in there as well. Bad Boys For Life is everything you want from a buddy cop action film.

Tom says: The Bad Boys franchise was never going to be the regarded as high art, although the first is actually one of the best action movies of the nineties (as well as featuring star-making turns from Martin Lawrence and Will Smith). The second, much grosser installment lowered the tone considerably and although it was undoubtedly a fun film, it contained all the excesses later Michael Bay films are rightly criticised for. Racism, misogyny and, weirdly, horror movie levels of gore. Despite fan’s early objections, losing Bay for the threequel may have been a blessing in disguise as Bad Boys For Life is surprisingly fantastic.

The drama at the heart of the film, although crazy, is anchored by two strong and surprisingly heartfelt performances from Smith and Lawrence. The film doesn’t shy away from the fact that these two are clearly a lot older. Smith’s Mike Lowry is still pretty much a superhero but his mythology is shattered early when the villain, Armando Aretas (Jacob Scipio) nearly takes his life. This allows some great heart to heart stuff between Smith and Lawrence which, importantly, is not undercut by a cheap gag (à la Bad Boys 2). The action of the film is fantastic too with directing pair Adil El Arbi and Bilall Fallah aping early Michael Bay films like the first Bad Boys and The Rock. The action never quite reaches the crazy heights of 2 but unlike that film it’s never excessive, grotesque, or unnecessary. It’s punchy and well directed and suits the more serious, darker tone of this film.

Most importantly though, it’s just good to see these characters back on the big screen. It’s a win for Smith, not just at the box office but by showing us he’s still got what it takes to be the effortlessly cool (and funny) Will Smith of the 90’s. Lawrence is hilarious in this too, taking a backseat to the main plot but getting his fair share of both funny and dramatic scenes. The film’s doing big business at the the box office and I’m so glad; I’ll be first in line for Bad Boys 4.