With only two episodes left, The Witcher still has a few things to sort out. Ciri is still out there alone, Nilfgaard is on the attack, Geralt is reluctant to grasp his destiny, and Yen is having a crappy time of things trying to find her place in the world. Not to mention the wider political intrigue and backstabbing taking place in the royal courts across the Continent. Luckily, this episode goes a long way to tying up these disparate threads.

Basically, this episode brings it all together. The decision to have the series take place over three timelines was a controversial one, but this episode acts as the payoff. We cycle back around to the fall of Cintra, the event that we saw in the first episode. Back then, the fall of the city didn’t mean anything. It was thrilling, sure, but it was happening to characters we didn’t know or care about. But over the subsequent episodes, we’ve learnt more about Cirilla, Calanthe, Mousesack, and Cintra’s place in the world. This makes the siege a lot more dramatic the second time around. And we discover that a lot more was happening in Cintra on its last night. Namely, Geralt was there. 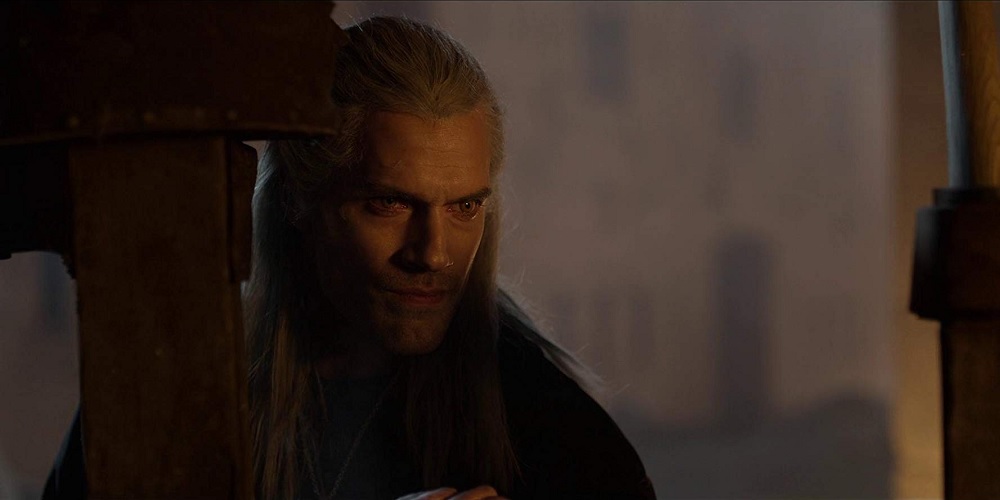 After spending the previous six episodes being told he needed to accept his destiny, that he needed to go and do his duty for his child of surprise, Geralt finally goes back to Cintra to sort things out. This is due to the words people have said to him, as well as the fact that the Nilfgaardians are marching right on Cintra’s doorstep. Based on the flashback half of the final short story (“Something More”), some fans seem annoyed about the direction this episode takes, as if it changes Geralt’s character in some fundamental way. But he’s always been a guy struggling with the idea of destiny, this is no different. The main difference is that he’s now more involved, in the fall especially. He has far more agency here than he does in the initial books, which makes for a more entertaining hero.

But it’s Calanthe who steals the show. Jodhi May has been killing it every time she pops up. Here, she doesn’t want to let Ciri go, especially not to a Witcher. She goes as far as trying to give Geralt another girl in Ciri’s place. And even that’s after she initially tries to have Geralt ganked in the castle underbelly. She’s a (grand)mother first, queen second – and she’ll do whatever it takes to save Ciri. It’s only when facing certain death that she succumbs to destiny and orders Ciri to find Geralt. The idea of destiny and Calanthe is interesting. If she’d given Ciri away, would Cintra have repelled the attack? Or is destiny just a load of crap, as Geralt says.

Yen gets the bulk of the politics this episode. We catch up with her taking a brief trip to Nazair to see her old friend/lover Istredd. He’s digging up monoliths from Nilfgaard, and he offers a new perspective on Nilfgaard. Yeah, they’re crazy religious – but they’re also ensuring every single one of their subjects gets fed. It’s not super exciting, but people are getting by. Sometimes, “boring is better”, he explains – which tells you all you need to know about Istredd. Yen is far too exciting for him and his rocks, even if he has grown a beard now.

She’s soon called back to Aretuza, where things have turned a bit rubbish. In these desperate times, girls from rich families are being allowed to buy their way into the school, whatever their level of magical ability. She tries to warn them, show them how to have fun, eventually just telling them that they’ll be turned into eels – but it’s no good. The old ways are disappearing, now the school is just desperate for anyone to join. This is reinforced when we shown a meeting of all the mages from around the Continent, who are discussing the old ways and whether or not they should be laid to rest.

They all know about the upcoming fall of Cintra, a city which has been historically reluctant to get magical help. And after a show of hands, it’s clear that the mages interested in saving the kingdom are in the minority. Magic users in this world are like a different class, a supreme class watching over everything, occasionally sticking their oars in and meddling. Higher even than the people that are supposed to be running the show. But they’ve built an “us and them” mentality, seemingly being happy to let the Continent fall into chaos before helping out. Fringilla, the witch aiding Nilfgaard, tells them to stay out of the way. But a small group are determined to get involved, the question is – will Yen join them? I can only assume that this is the battle of Sodden Hill, mentioned in the book. Hopefully we’ll see this in the final episode, but my book knowledge is getting sketchy. 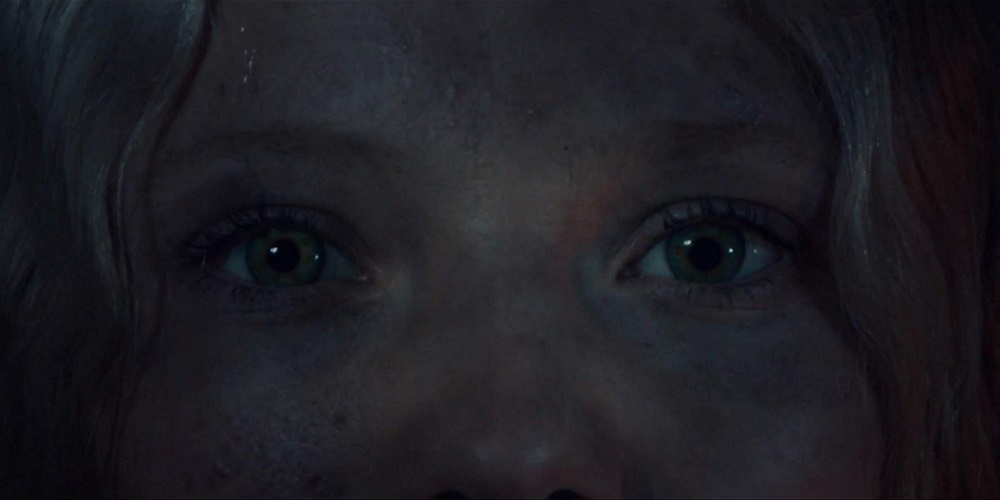 Ciri has the perfect opportunity to join a happy family in this episode, when a woman finds her in town, stealing food, and asks her to come home with them. I don’t blame Ciri for not going, she’s got every right not to trust anyone, but stealing the woman’s horse seemed a bit harsh! It seems that although Ciri is a few steps away from meeting Geralt, there are still a few hardships to come first. Namely, some thugs who try and assault her. But something kicks in, her ancient power awakens, and soon she’s shouting about a prophecy and doing freaky things. This got me thinking, we don’t yet know what Ciri is capable of. We know she’s important, Cahir is desperate to catch her after all, but without reading the books I’m in the dark over where her story’s going.

If the next episode follows the rest of story, destiny will bring Ciri and Geralt to each other. And I can’t wait, with all this talk of destiny – it’s time it all came together. But things will get pretty dire for Geralt first. We will hopefully also learn a few things about his origins too, with a character from his past hopefully making an appearance.